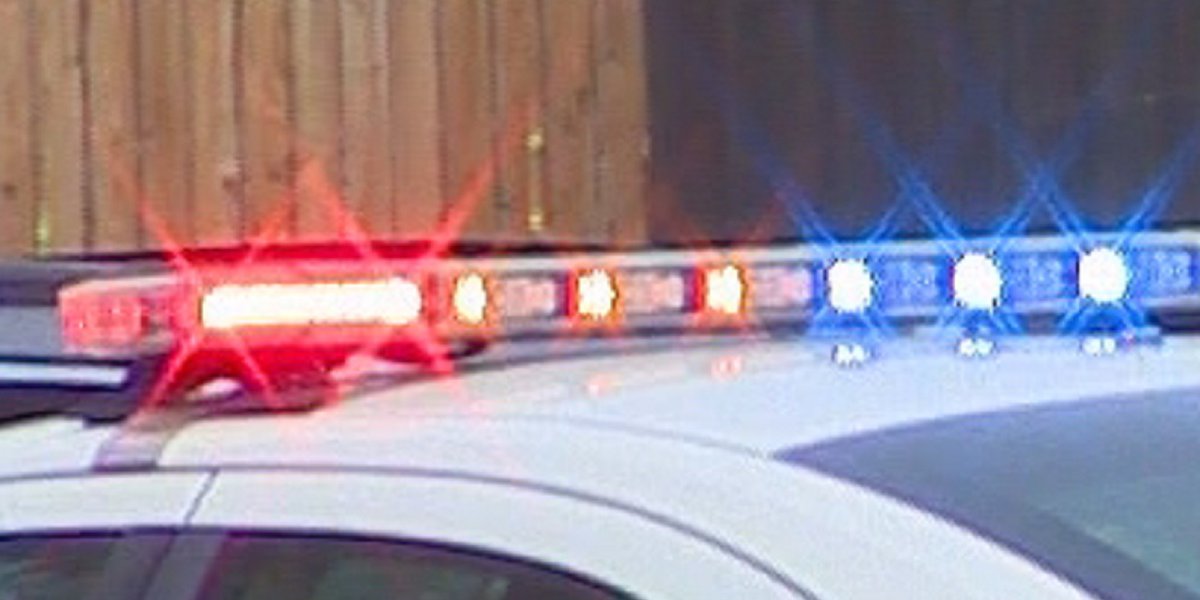 The Colorado Bureau of Investigation (CBI) is reporting that it happened just before 8:30 a.m. on Thursday. According to a news release from the Fremont County Sheriff’s Office, a deputy was called to an area near the Country Green Apartments on a report of a man with a gun.

“Although the investigation is preliminary in nature, a Fremont County Sheriff’s Office deputy contacted a man (a 28-year-old man from Canyon City) walking in the 400 block of Gradney Avenue in response to a call of a person with a gun. in the area since morning,” read part of a news release from the CBI. “During the encounter, the man fired his gun and the responding deputy was shot. The man was taken to Penrose Hospital in Colorado Springs for treatment. According to preliminary information, the man is expected to recover.

The suspect has not been officially identified. The deputy involved is placed on administrative leave. The deputy was not injured.

The Colorado Bureau of Investigation, along with the Fremont County Sheriff’s Office, Cañon City Police Department and the 11th Judicial District Attorney’s Office, have been asked to investigate this incident.