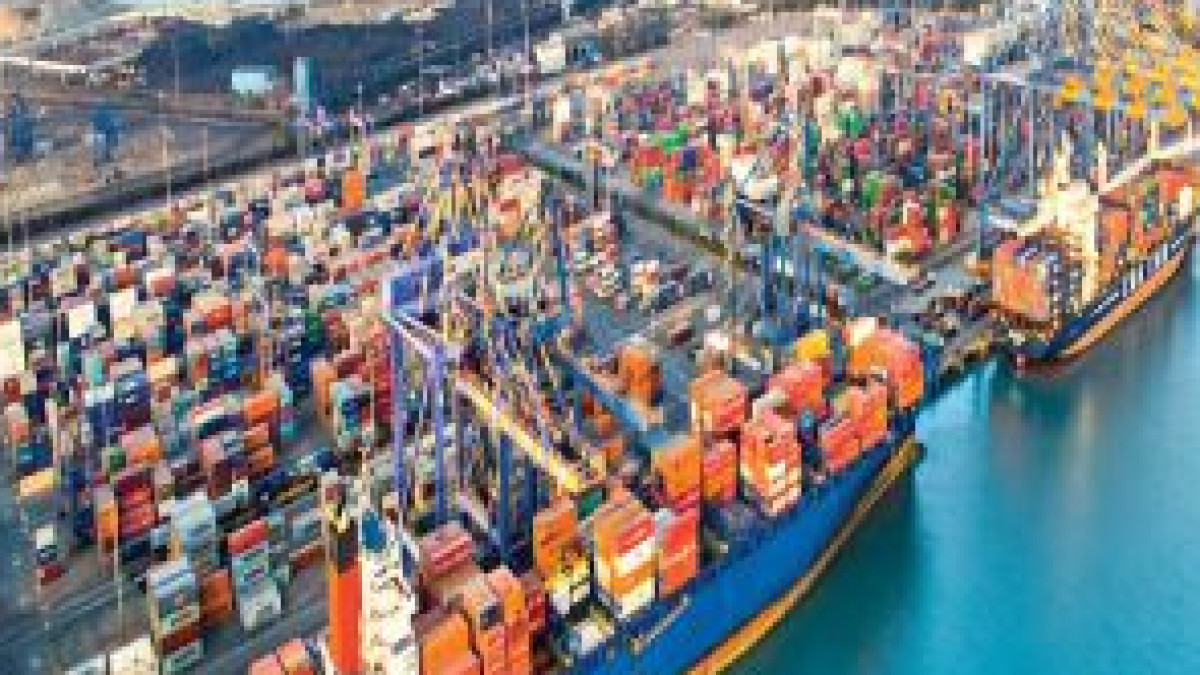 The country’s largest integrated logistics player had posted a consolidated net profit of Rs 1,321 crore in the corresponding period of the previous fiscal, according to a BSE filing late on Tuesday.

The company’s total consolidated income rose to Rs 4,417.87 crore for the fourth quarter of the last fiscal as against Rs 4,072.42 crore in the year-ago period.

Total expenditure also increased to Rs 3,309.18 crore in the last quarter under review as against Rs 2,526.91 crore in the same period last year.

APSEZ Chief Executive Officer and Whole Time Director Karan Adani said FY22 was an outstanding year for APSEZ, with various milestones for itself and new benchmarks for the Indian maritime industry.

According to a company statement, it recorded a cargo volume of 312 MMT with Mundra port alone handling 150 MMT, a feat never achieved by any other commercial port in the country.

In 2021-22, consolidated revenue (excluding Gangavaram) rose 27 per cent to Rs 15,934 crore on the back of overall growth registered by three key business segments — ports, logistics and SEZs.

According to the statement, the acquisition in FY22 implies an investment of around Rs 11,400 crore for APSEZ and managed together with an organic budget of around Rs 3,750 crore.

“We continue our journey to become the largest transport utility in India with the achievement of various milestones by our logistics business.

“This includes investment in around 100 trains, eight MMLPs in operation and a total grain silo capacity of around 1.2 MMT, all by FY23,” the statement said.