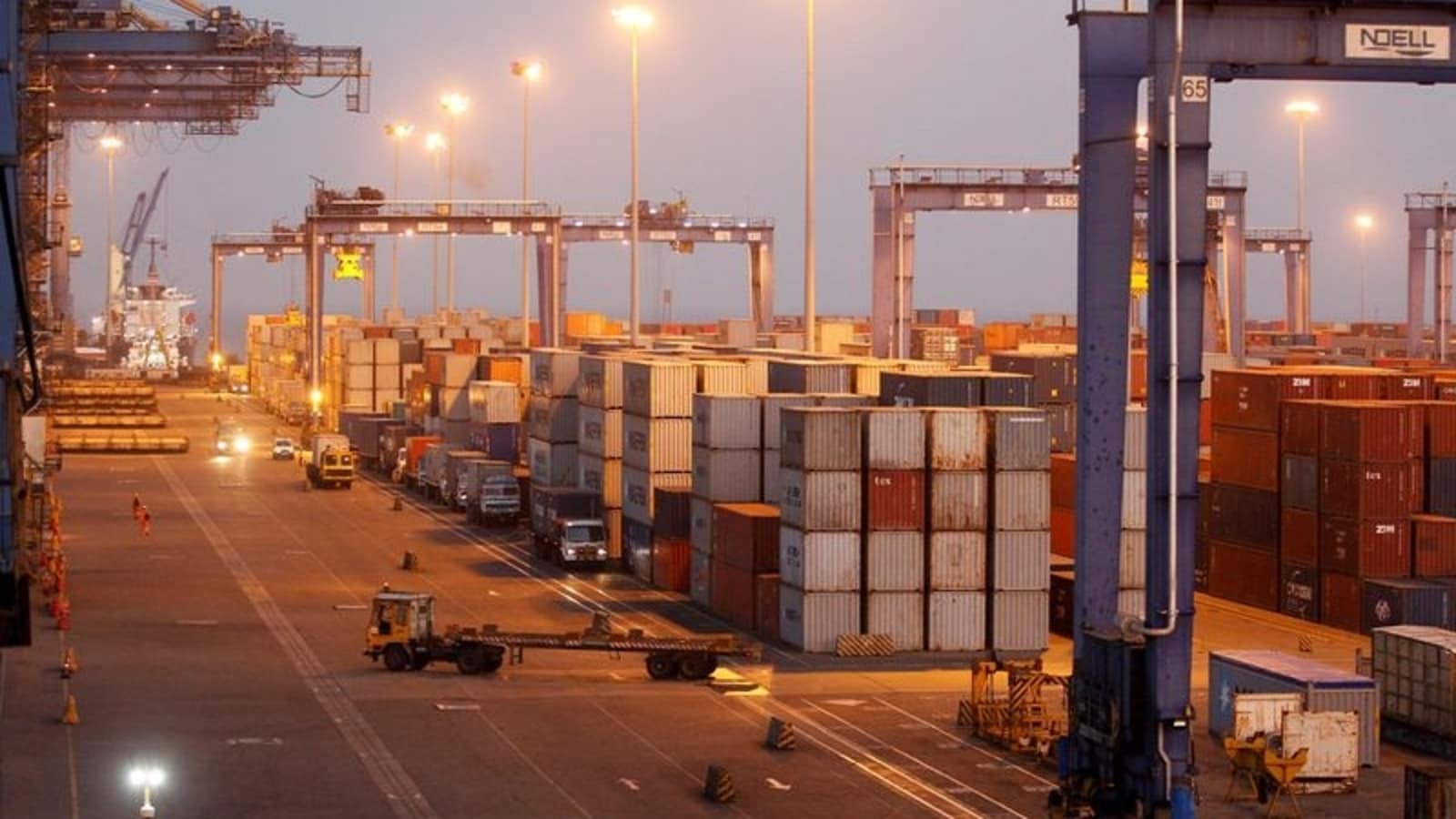 The company, led by Asia’s richest man, Gautam Adani, and his partner Gadot Chemical Tankers and Terminal Ltd. will buy 100% equity in the Port of Haifa, Israel’s finance ministry said late Thursday. The privatization is part of the overall reform of local ports to increase competition and improve efficiency, the ministry said.

Shares of Adani Ports rose as much as 2.1% in trading in Mumbai on Friday, outperforming the benchmark S&P BSE Sensex which rose by 0.6%.

Adani Ports will have a majority stake of 70% in the joint venture with Gadot holding the rest, according to a report by Reuters.

The latest win marks a rapidly expanding global footprint for port-to-power conglomerate Adani after it acquired Indian cement unit Holcim Ltd. at a price of $10.5 billion in May this year. Adani, a first-generation entrepreneur, has aggressively diversified his empire beyond coal, where he built his fortune, and into sectors including data centers, airports, digital services, media and healthcare.

Adani Port’s latest addition will compete with the new port in Haifa, operated by Shanghai International Port (Group) Co. and was inaugurated in September.

Successfully subscribed to the newsletter

Thank you for subscribing to us Daily News Capsule newsletter.