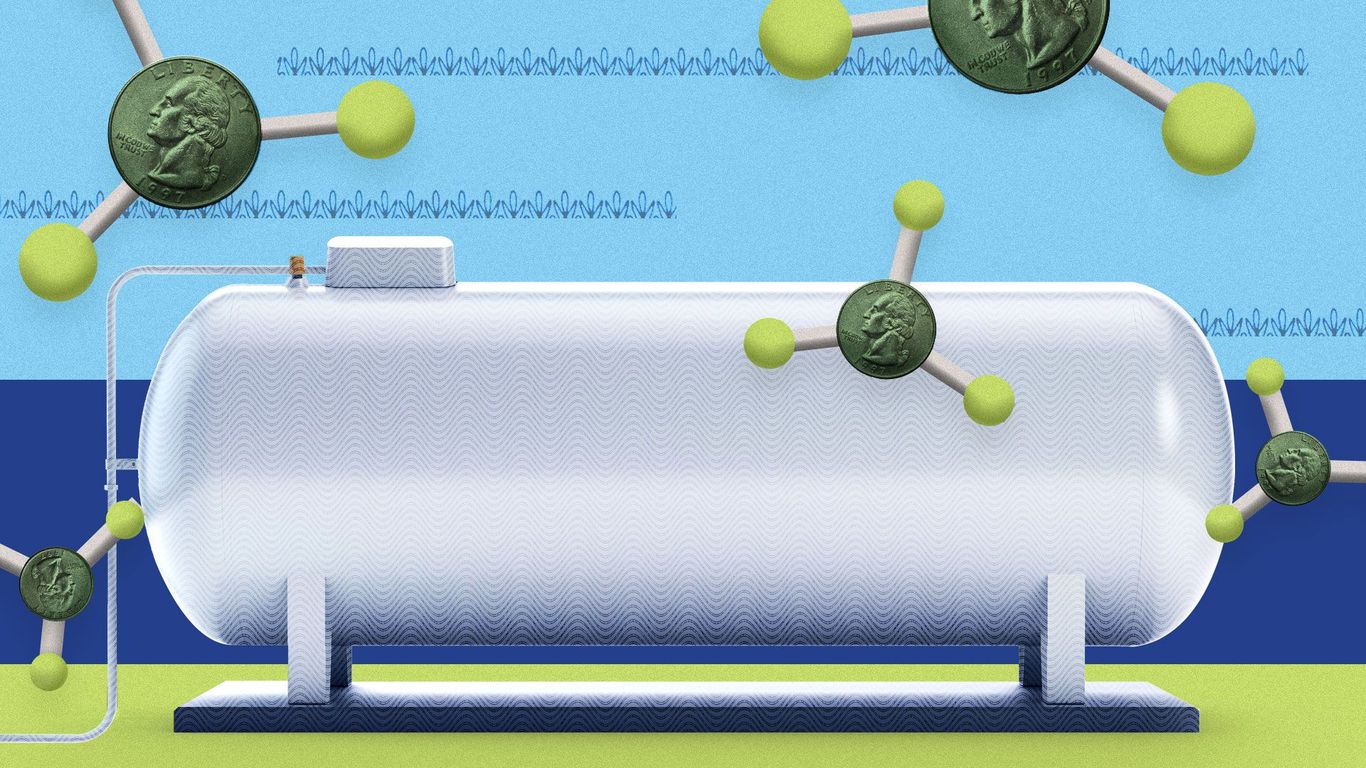 Starfire Energy, a Denver startup that makes parts for ammonia makers, has raised $24 million in Series B funding, the company exclusively tells Axios.

Why this is important: Emerging companies like Starfire are attracting investors as the demand for clean energy grows, and as systems become more complex.

Details: Samsung Ventures led the round and will get a board seat as part of the deal.

How it works: Starfire Energy manufactures modular ammonia production plants that can adjust power needs in response to renewable energy sources such as solar and wind.

Game mode: So-called green ammonia is on investors’ radars as a potential alternative to fossil fuels. But ammonia production often depends on traditional energy, making it far from green.