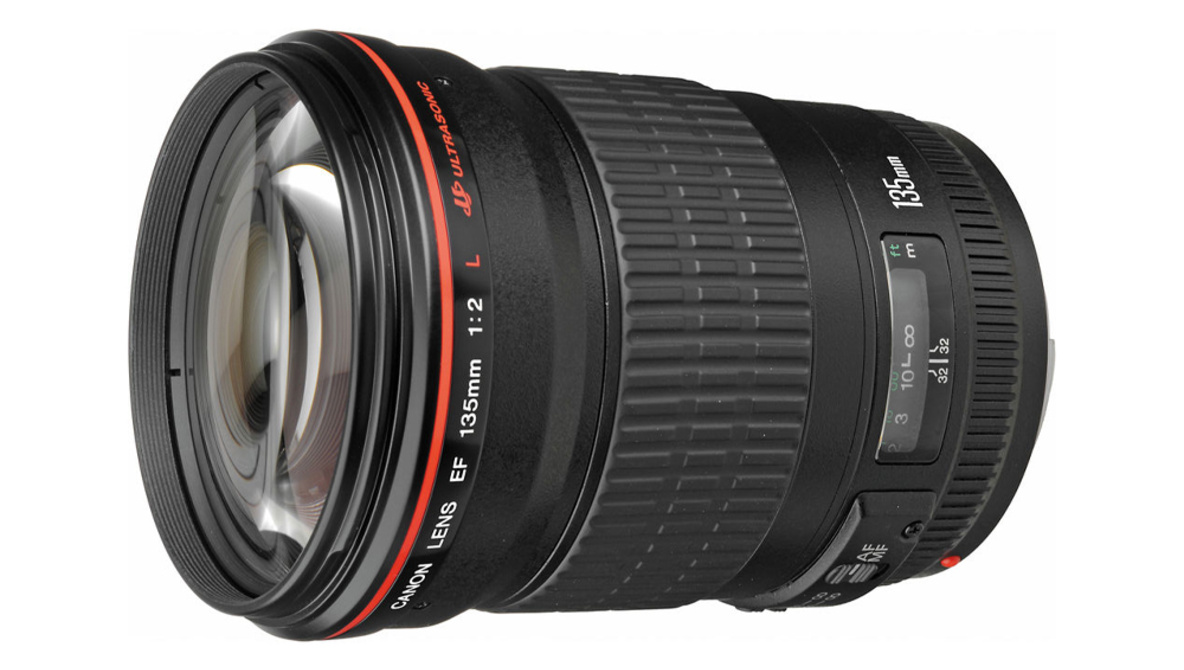 Rumors surfaced recently that the release of the Canon EOS R6 Mark II is very close. That story continues, and next month, in addition to the new camera, it looks like we’ll see a mirrorless version of one of Canon’s most iconic models.

Canon Rumors that next month, in addition to the EOS R6 Mark II, the company will probably announce the RF 135mm f / 1.8K IS USM lens. The EF 135mm f/2L was one of the company’s most popular DSLR lenses. It delivers many of the visual qualities of the legendary 85mm f/1.2L, including smoke, contrast enhancement, shallow depth of field, three-dimensional “pop” and deep, saturated colors. And it did all that at half the price of an 85mm lens and with an extremely reliable and less complicated automatic system, making it a popular alternative to the Canon-Ball. And while it’s held up surprisingly well, as sensors have increased in resolution (I still happily use mine on the EOS R5’s 45-megapixel sensor), it’s 26 years old at this point, and no doubt, with advances in optical design. In the last three decades, Canon has been able to create the most advanced lens ever. That said, there’s no word yet on whether it will retain that bargain option crown, sitting below the price of the RF 85mm f/1.2L, which currently retails for $2,699, but hopefully, we’ll only see the lens. A few weeks!