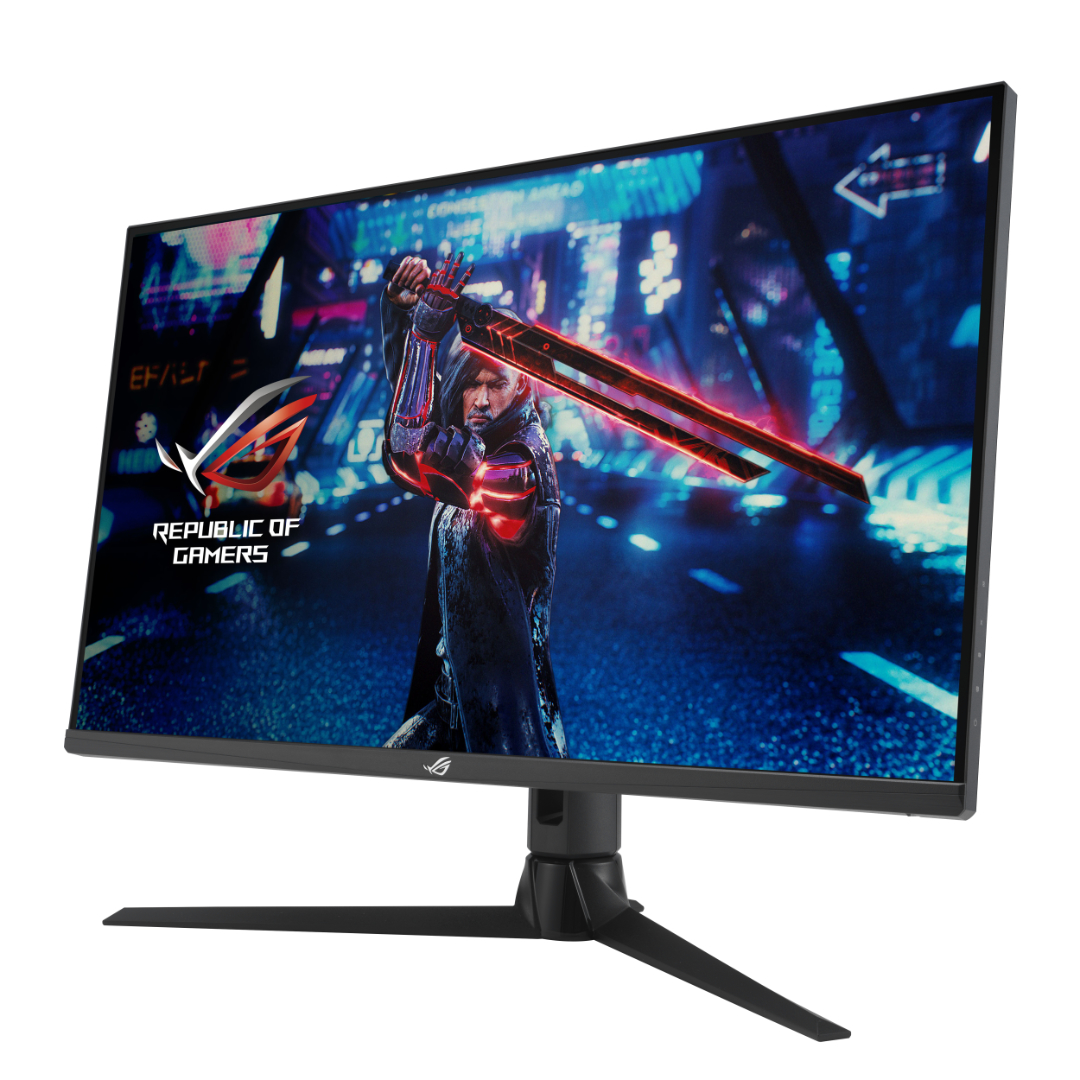 Before writing and translating for Notebookcheck, I worked for various companies including Apple and Neowin. I have a BA in International History and Politics from the University of Leeds, which I converted to a Law Degree. Feel free to chat on Twitter or Notebookchat.