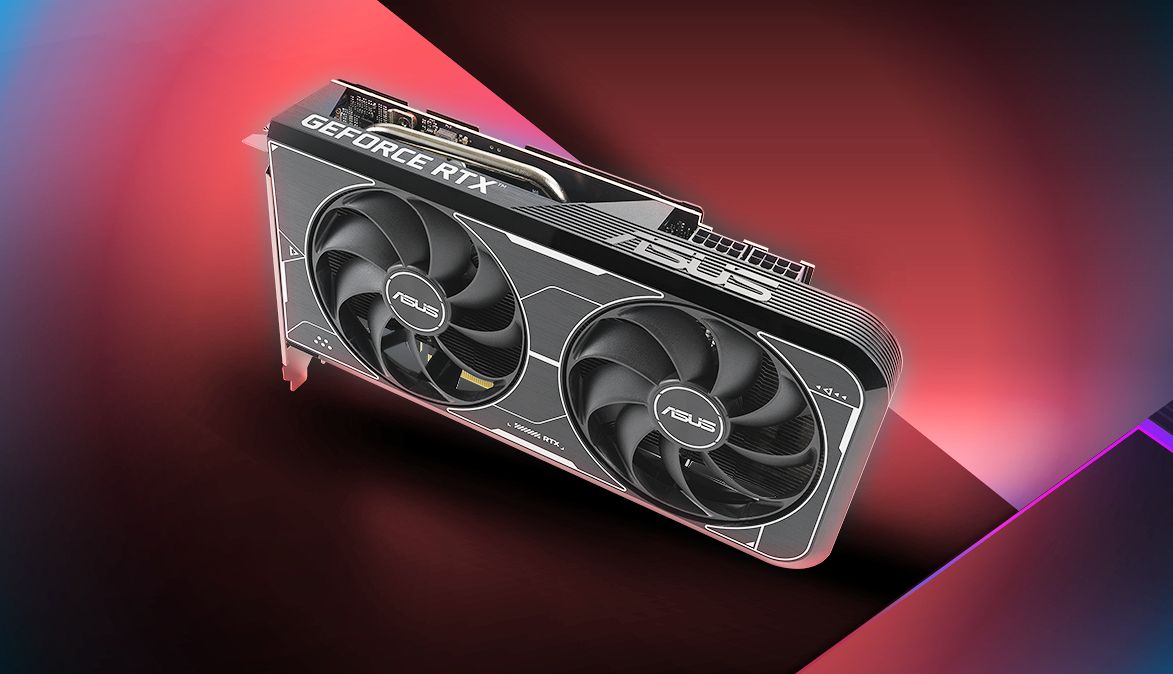 The third DUAL design for the RTX 3060 series

ASUS released a new model based on the latest RTX 3060 Ti SKU.

Dual OC is a dual-slot and dual-fan card based on the updated RTX 3060 Ti with GDDR6X memory. It’s a completely new design, a third in generation of the RTX 3060 Dual series. 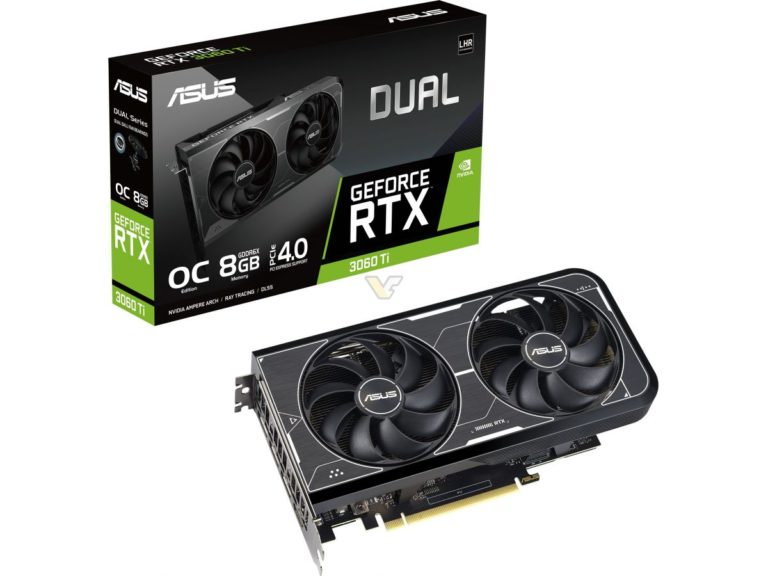 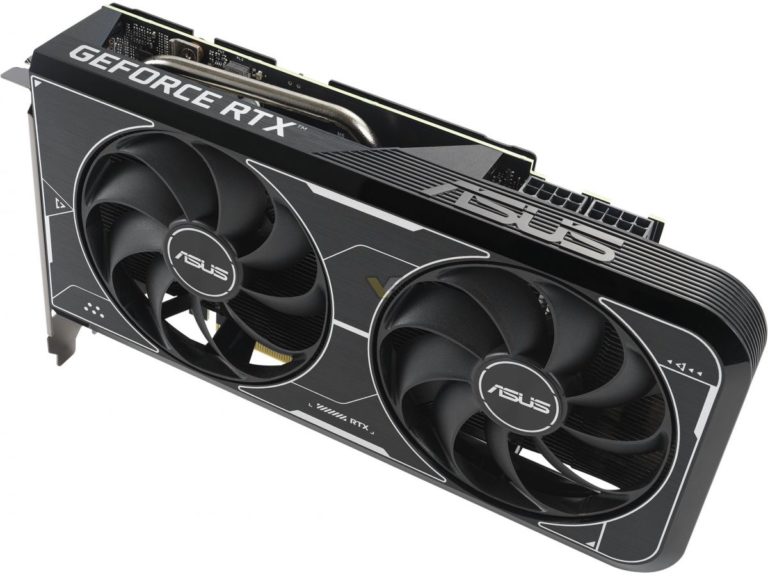 The compact form factor didn’t stop ASUS from adding extra frequency to one of the two models released this week. The company has OC models with clock speeds of up to 1680 MHz out of the box and up to 1710 MHz with software overclocking. ASUS guarantees that the non-OC variants will support up to 1665 and 1695 MHz, respectively.

This isn’t the highest clock of all the RTX 3060 Ti cards, though. ASUS offers up to 1785 MHz with their TUF and KO series, but only the former has been reintroduced with GDDR6X memory.

In terms of size, it sits between the old Mini and Dual designs. We’ve included a comparison of all three cards below. 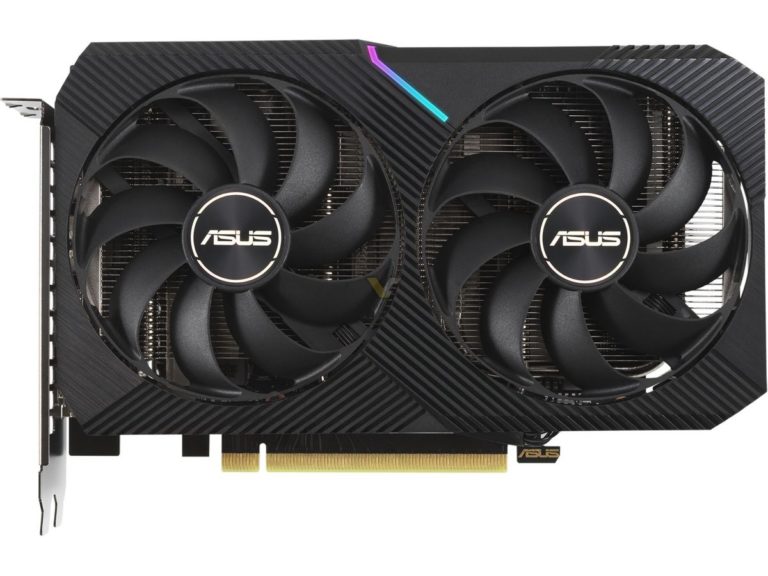 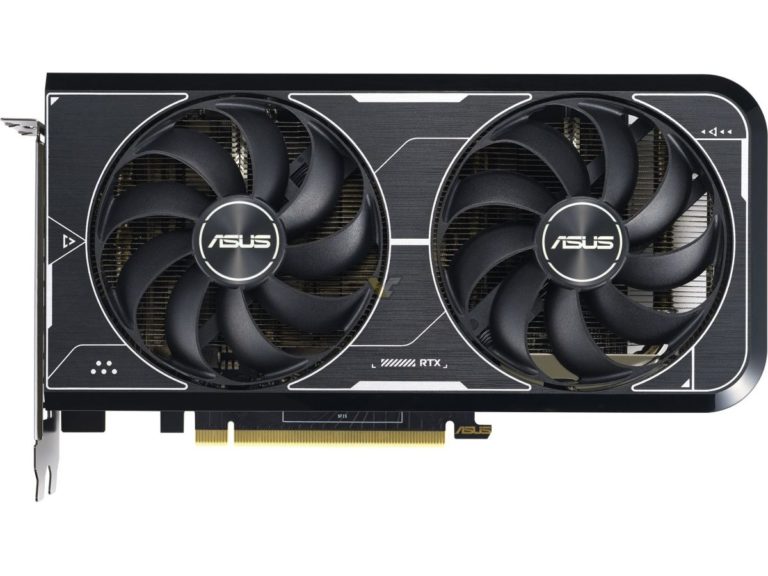 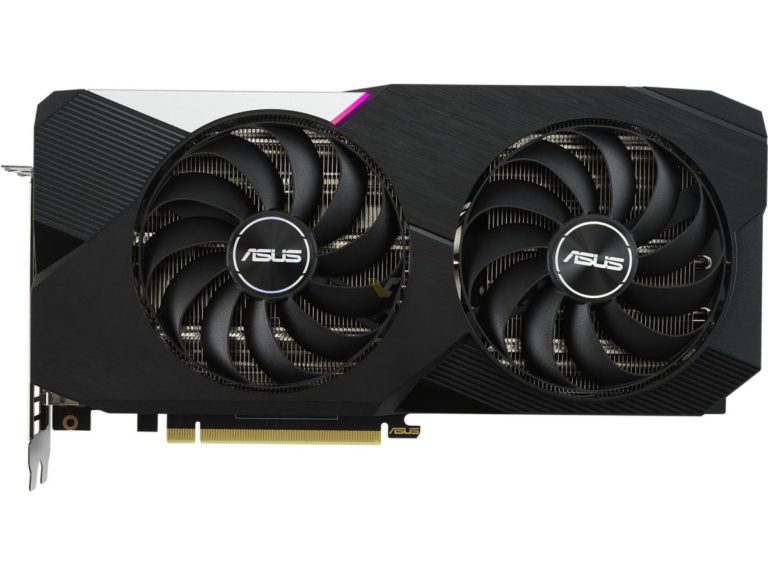 One should also mention that the new DUAL design has four display connectors (3x DP + 1 x HDMI), so the same configuration as the Mini. The original DUAL had an extra HDMI port, so 5 in all. 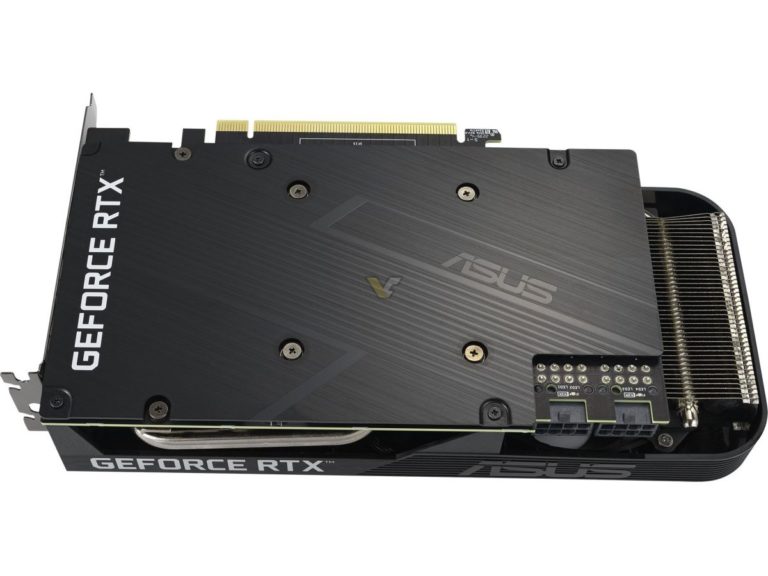 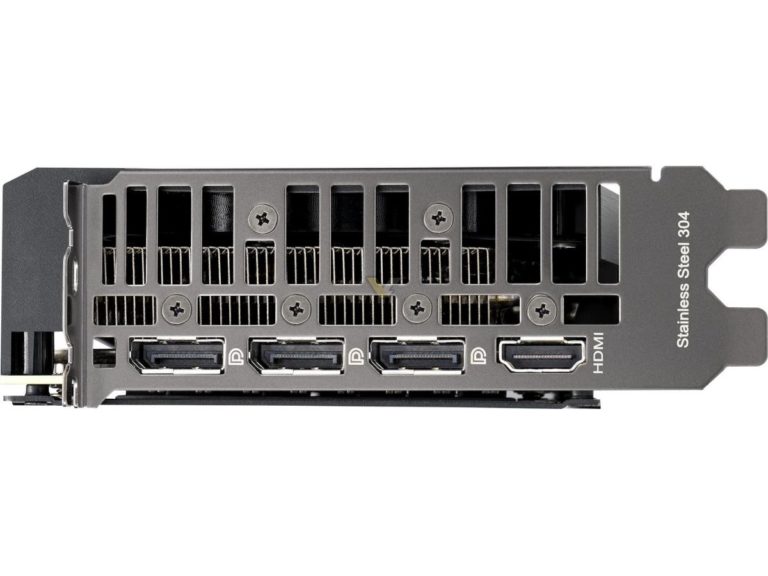 From the looks of it, neither the DUAL OC nor non-OC models are in stock at any retailer. However, this card was just released yesterday so it will probably take a few days.