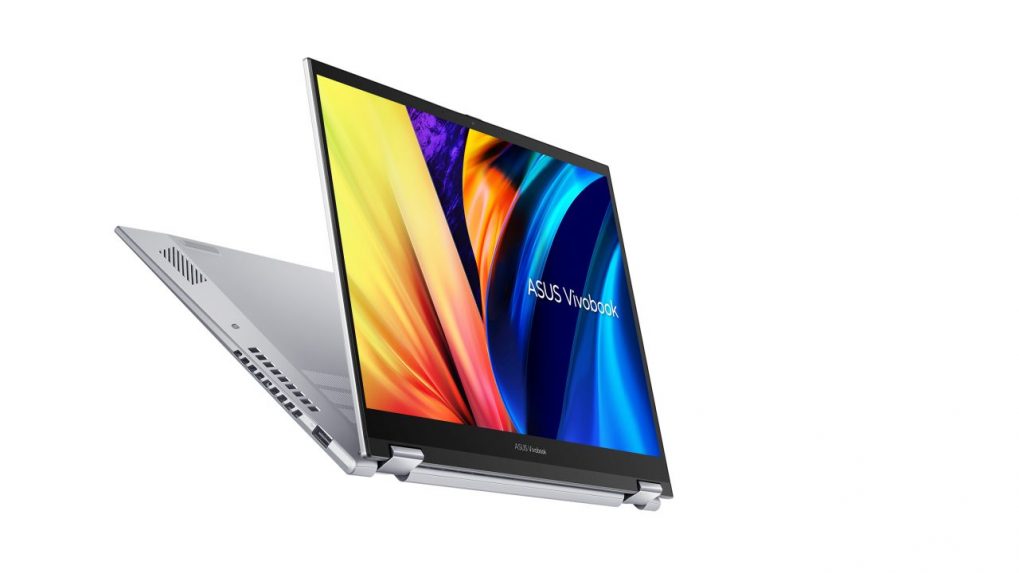 ASUS brings three new devices to its laptop lineup starting at Rs 49,990. All devices will be available for sale at ASUS exclusive stores, its official website and other offline and online retailers.

On Wednesday, ASUS announced the launch of its latest line of laptops in India, featuring the Zenbook 14 Flip OLED, Vivobook S 14 Flip and Vivobook 15. According to the company’s press release, the laptops are designed for the youth and working professionals that allow people to multitask with a compact and sleek design, as well as providing great performance.

The Zenbook 14 Flip OLED is equipped with a 14-inch 2.8K OLED touchscreen at a refresh rate of 90 Hz and offers a brightness of 550 nits. It also supports stylus input and can distinguish between 4,096 levels of pressure sensitivity. It has a 360-degree ErgoLift hinge design that allows the display to be flipped to any position. It is equipped with the latest Intel 12th Gen H-series processor and has 16GB LPDDR5 RAM in both 512 GB and 1 TB storage models. The price for the model starts from Rs 99,990 and it weighs only 1.4 kg.

Vivobook S 14 Flip features a 14-inch FHD+ display with 300 nits brightness. It comes in both AMD Ryzen 5 and Intel i5 variants. It supports up to 16 GB of RAM, which can be increased to 24 GB, and 512 GB of storage, which can be increased to 2 TB. The power button on the Vivobook has an embedded fingerprint scanner that can be used to authenticate and unlock the device. The battery is claimed to give users up to 50 hours of usage in a single charge and supports 90 W fast charging. Available at a starting price of Rs 66,990, the device weighs 1.5 kg.

All models will be available for sale on ASUS’ official website and exclusive stores along with both online and offline retailers.