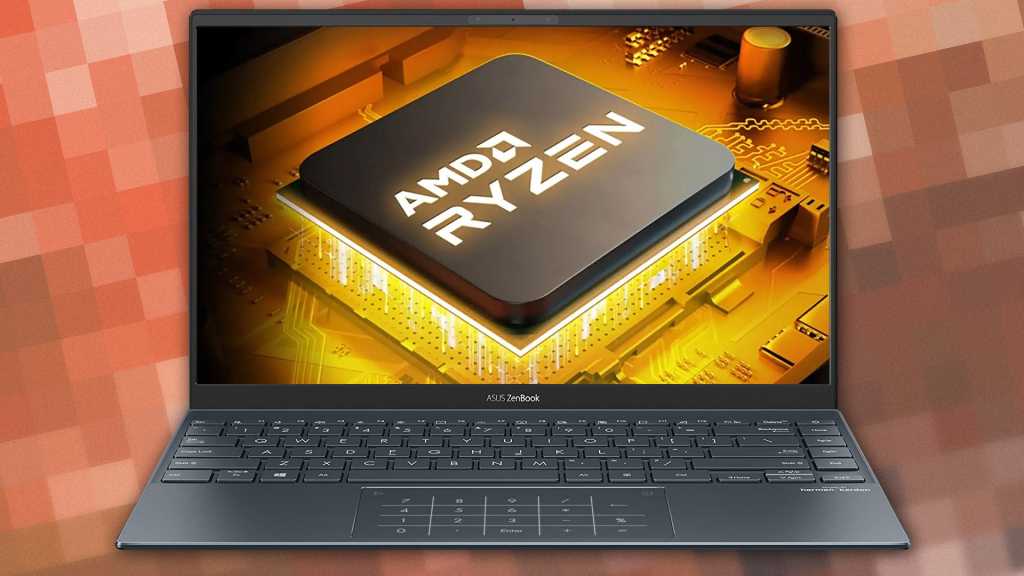 Are you excited about AMD’s new Ryzen 7000 line of laptop CPUs? It’s understandable if you don’t — it doesn’t officially exist yet. But according to the promotional page on the Asus Turkey site, the next version of the Zenbook 14 will pack the Ryzen 7 7730U. A Twitter user famous for sniffing out leaks looking at impossible specsbut the release information for the laptop or the hardware it comes with remains elusive.

According to VideoCardz (and AMD’s new mobile CPU naming scheme), the Ryzen 7 7730U’s model number indicates a relatively benign refresh. Different variants of the 7000 series use the all-new RDNA 3 GPU, conventional RDNA 2 graphics, or the now quite old Vega APU design, as is the case with this laptop. The Ryzen 5 7640U is the most powerful of the leaked CPUs so far, featuring a new Zen 4 chip and undisclosed RDNA 3 graphics. Other specs on the page show a nice, if not remarkable, upgrade for a Zenbook 14 laptop.

We expect a big push for Ryzen 7000-based laptops to start early next year at CES 2023, with more diverse models (including gaming-focused designs with integrated and discrete graphics) possibly hitting the market by summer. In the meantime, we’re looking forward to AMD’s reveal of its next-generation RDNA 3 desktop graphics card on November 3rd.