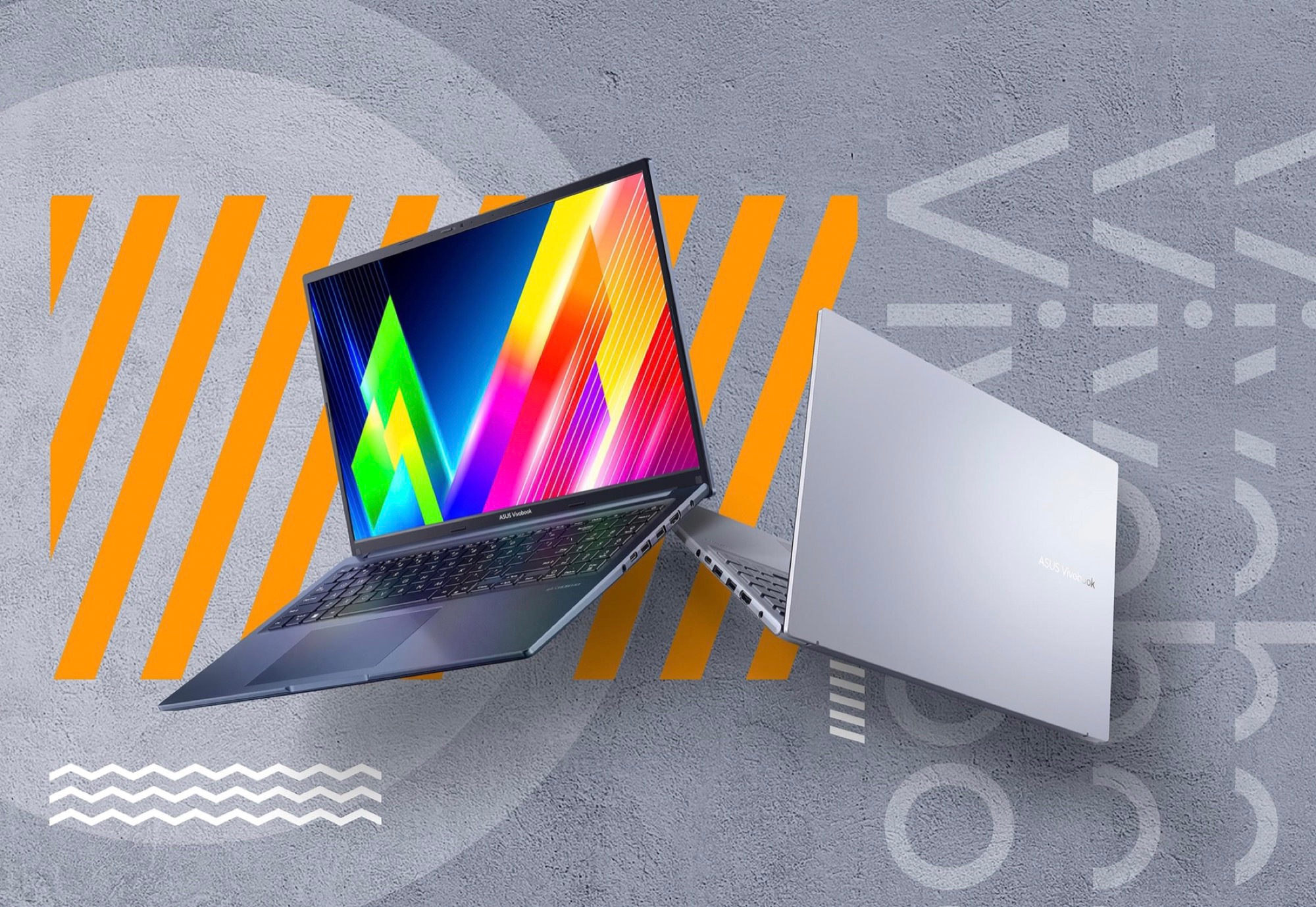 Unfortunately, the price above appears to be the theoretical MSRP for now. Currently, the cheapest Vivobook 16X OLED configuration sells for €999 with Intel Core i7-12700H, 16 GB RAM and 512 GB SSD. Alternatively, the Vivobook 16X OLED and its 17-inch sibling come in AMD Ryzen 5 5600H or Ryzen 7 5800H variants, each with a 45 W TDP. For reference, the Intel variant does not have the Thunderbolt advantage in either Vivobook model; ASUS only includes a 5 Gbit/s USB Type-C port, as well as two USB Type-A ports that operate at the same speed. Additionally, both laptops have HDMI, a proprietary charging port and one USB 2.0 Type-A port.

Before writing and translating for Notebookcheck, I worked for various companies including Apple and Neowin. I have a BA in International History and Politics from the University of Leeds, which I converted to a Law Degree. Feel free to chat on Twitter or Notebookchat.