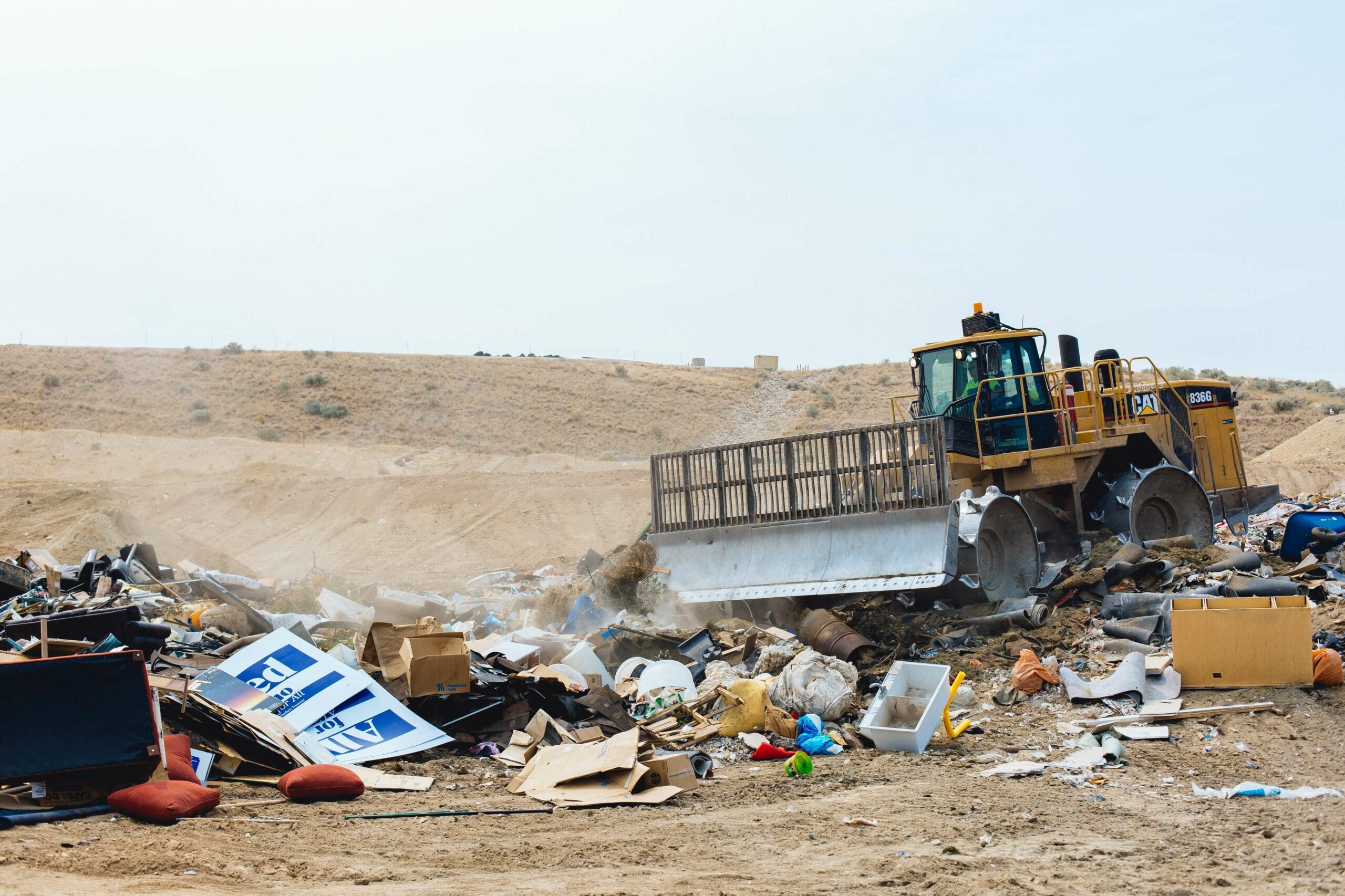 One man’s trash can be another man’s strength.

Idaho’s wide open spaces haven’t lent themselves to energy-to-energy projects so far, but a panel of experts at the Boise Environmental Innovation Summit last week talked about the opportunities and how far the United States has to go to catch up. technology. The panel was part of a half-day event held at the Arid Club in conjunction with Boise Entrepreneur Week that featured discussions with business leaders on cryptocurrency, the future of agriculture and energy in Idaho.

Two sections of the event were devoted to the concept of waste-to-energy projects and how waste management may change in the future. Idaho Regional Waste Services, a private landfill in Elmore County, participated in both presentations and was a sponsor of the conference.

Waste-to-energy projects use different processes to convert municipal waste into electricity. This can be done through various processes such as burning the material or using anaerobic digestion to break down the material and create biogas, which can be burned for electricity. Ada County now takes gas from the landfill and uses it to generate electricity, enough to power 3,000 homes a year, the county says.

Waste-to-energy projects, like the Dynamis proposal about a decade ago, are often criticized by residents concerned about the health risks of burning waste. The project was shelved after pushback from Ada County residents and is still years later being described as the wrong project by Northwest Boise residents.

Taking the lead from Europe

Waste-to-energy facilities are more common in densely populated countries, such as Europe and Asia, where there is not much landfill space.

Tom Jones, a director with the private infrastructure company Primoris, said the United States is playing catchup with technology from Europe that uses waste to create electricity. He said technologies such as anaerobic digestion for capturing landfill gas are very helpful because they allow gas that could otherwise be burned to be processed and piped into a pipeline to be used for fuel, reducing dependence on fossil fuels.

Another technology that has come in handy is MRFs, or material recovery facilities, which sort waste and remove recyclables and food waste, which have already been implemented in major metro areas like Los Angeles and Las Vegas. But, he said technology still has a long way to go before we dispose of our waste in the most environmentally friendly way possible.

“We’re trying to be a good steward of our land, but we’re not quite there yet,” Jones said. “We need many more years to get to that point.”

Glyn Jones, chairman of Periodic Financial Corp, told the crowd that there were negative lessons to be learned in Europe as well. He said those countries have blocked the construction of landfills, while having trouble getting permits to build landfills. This makes it difficult to dispose of waste, even if on paper they are making progress towards sustainability.

“We commit to recycling, we make commitments to reduce pollution but we don’t set a solution,” he said. “We end up with solutions where we now find that there is a large amount of hazardous waste in Asia or Africa from Europe. In theory, we have made progress, but the reality is something different.”

Another reason the US Department of Environmental Protection says landfills are not as common in America as they are overseas is the high cost of building them compared to landfills.

John Crigler, with Idaho Regional Waste Services, said it can cost millions, or potentially billions, to build a landfill to capacity, putting them out of reach for local governments and putting private companies at risk. He said the increase in tax credits available to private companies in the government is helping to make these projects affordable, but it will require governments to partner with the private sector to make it happen.

“The interesting thing is that it requires us to change the way we do things because tax credits are only available to taxable entities,” Crigler said. “This is destroying our municipalities. It takes a private company to go ahead and say ‘bring in our tax credits and we’ll use them to pay for capital expenditure’.