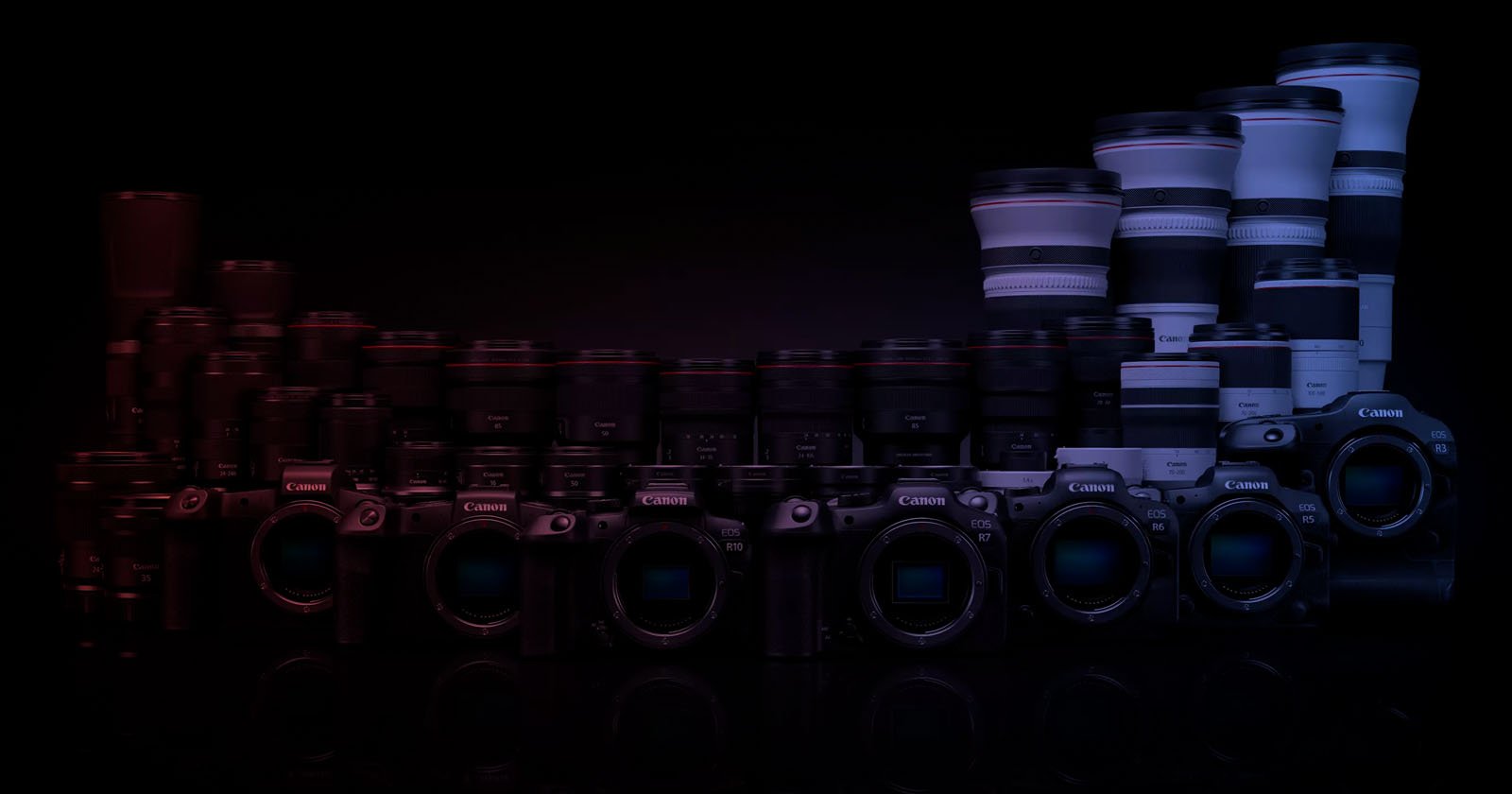 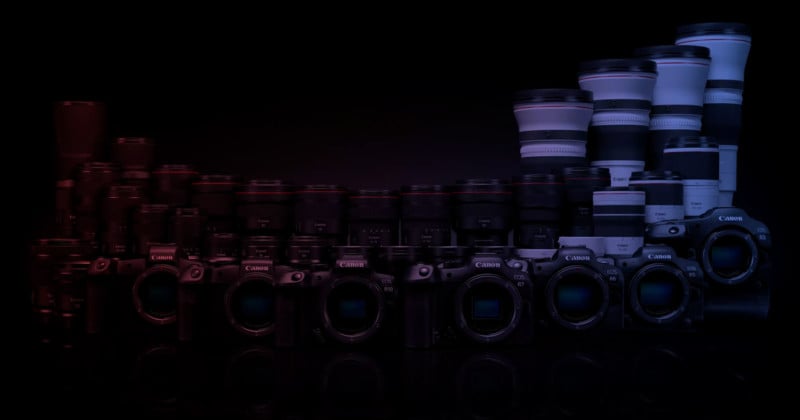 The price increase will be effective from November 4 and will include 19 cameras, 42 lenses, two binoculars, two compact digital cameras, one Cinema EOS camera and one professional video camera, for a total of 67 products in the entire imaging line. These price changes are in addition to 17 RF lenses and one camera that saw price increases earlier this year (as announced by Canon Japan).

The enhancements affect all of Canon’s most popular cameras, including the EOS R5, R7 and R3, as well as older DSLRs such as the 1DX Mark III, 5D Mark IV and 6D Mark II. Both the EOS R5C and XF605 cinema camera are also affected.

Canon’s online store in Japan adds a 10% tax to the list price, so it’s hard to predict how much of an increase to expect. That 10% tax has been removed from the prices below to allow a more direct comparison, however PetaPixel There is no way to be sure what the final sales price will be after these changes are implemented. This means that, relative to what can be calculated with the information at hand, the price increase will be higher.

A full list of affected cameras and lenses can be read on Canon’s website, with the company breaking each one down into a PDF, organized by imaging division.

In almost all cases, the price increase is enough that anyone in Japan waiting for a sale on any RF or EF lenses or cameras would be wiser to wait for the price drop before November 4th. It doesn’t seem possible at this time.

That said, some price hikes from Japan have recently made their way to the West, including RF and EF lenses, which saw their second price hike in five months earlier this year.