Adani Ports & SEZ Limited (APSEZ) has won the bid for the Karaikal Port with a bid of ₹1,200 crore that outbid rival Vedanta, people aware of the development said. Bidding for the port was conducted under the guidelines of the Insolvency and Bankruptcy Code (IBC). Lenders to Karaikal Port met last week to approve … Read more 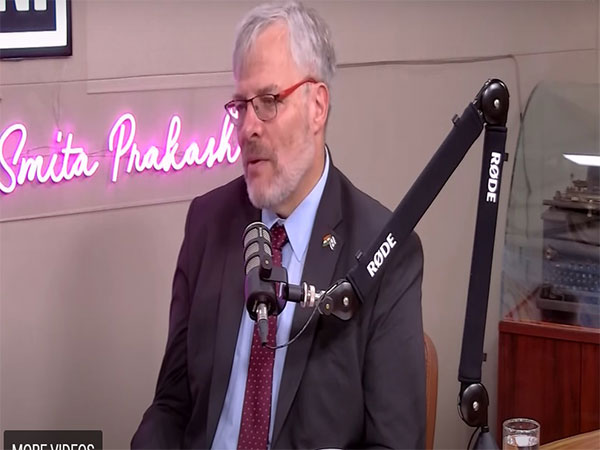 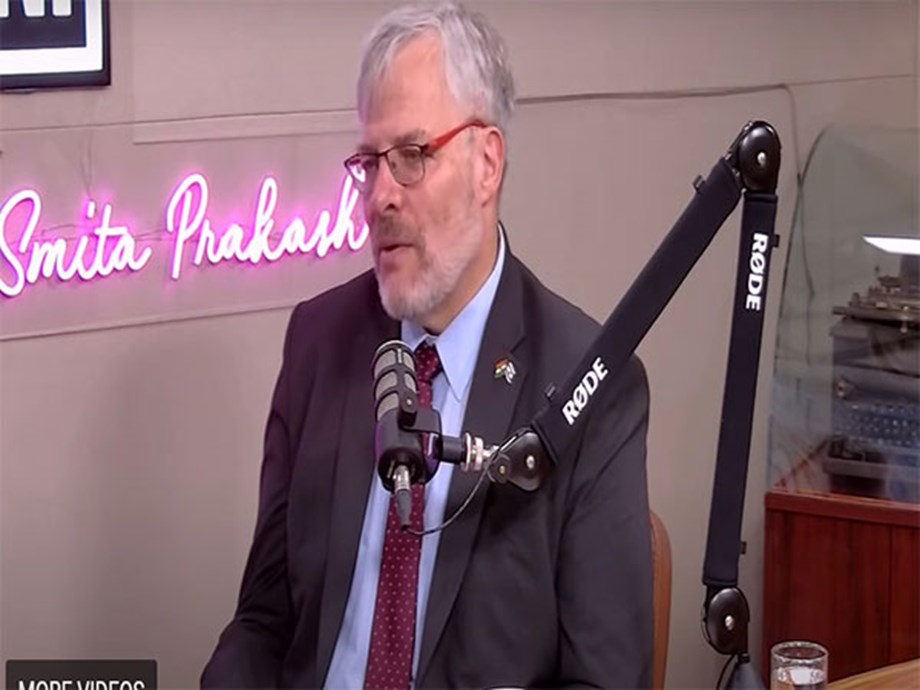 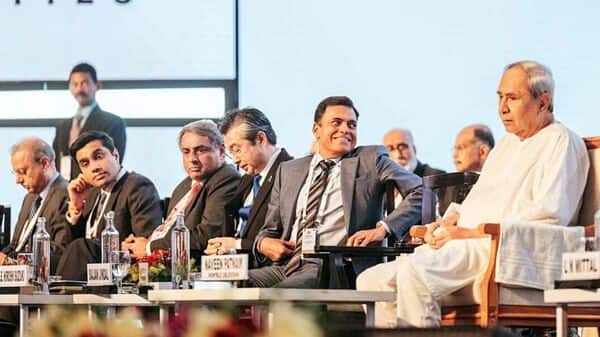 Chiefs from Adani Group, ArcelorMittal, JSW Steel, Vedanta Group were among the 54 corporate honchos who sat with Naveen Patnaik as he pitched for Odisha’s story and land of opportunity. “Odisha is destined to become a trillion dollar economy in the near future. We will emerge as the gateway to East and Southeast Asia. I … Read more 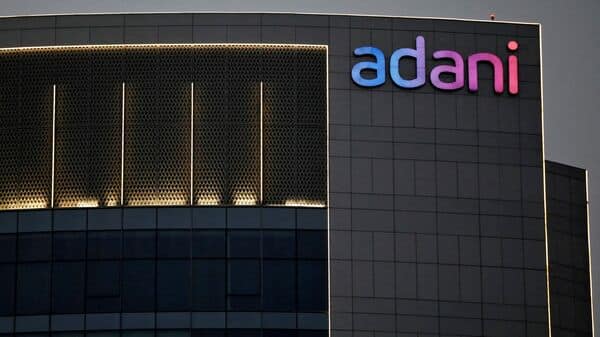 Adani Group led by business tycoon Gautam Adani is ready to invest ₹60,000 crore ($7.39 billion) over the next 10 years in the mineral-rich state of Odisha, reports Reuters on December 1st. According to the report, Adani Group will commission a liquefied natural gas (LNG) terminal with a capacity of 5 million tonnes at the … Read more 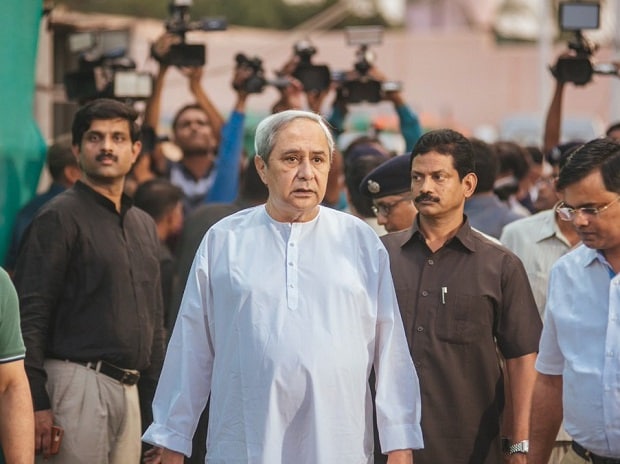 Major business groups, such as Sajjan Jindal, Adani, Lakshmi Mittal, Tatas, Anil Agarwal and Essar, on Thursday announced massive projects and investments in Odisha, some of which are underway. At the third edition of Make in Odisha, Chief Minister Naveen Patnaik told the investors that his government will work hard to make them comfortable in … Read more 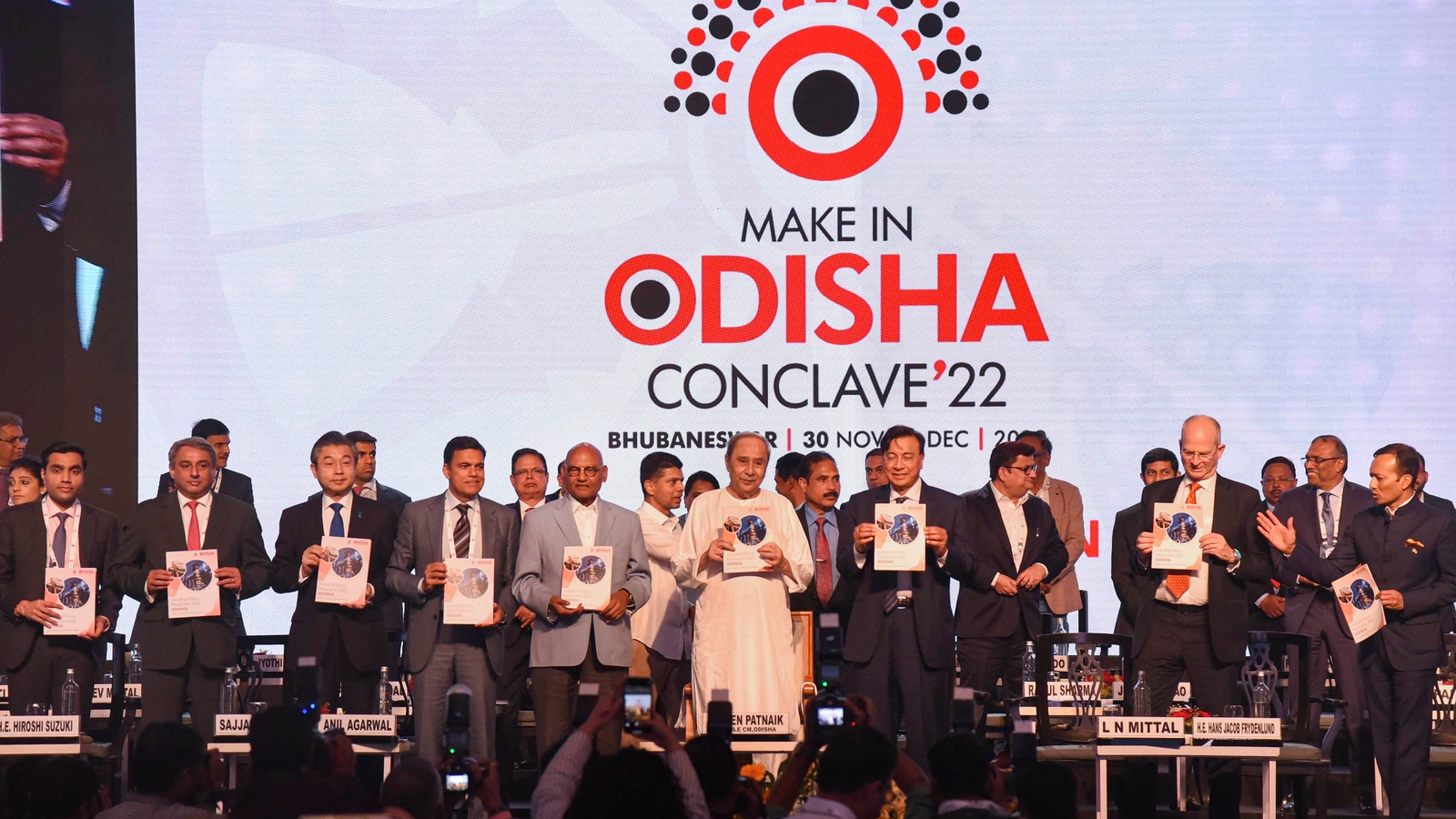 The Naveen Patnaik government today made an impressive business offer to Indian and global investors to Make in Odisha and ‘Join the Juggernaut’. A word derived from the mighty Lord Jagannath, his tremendous power and symbolic of Odisha’s growth trajectory. Accompanied by 54 corporators Sarathi (horse driver) Patnaik today vowed to make his state a … Read more 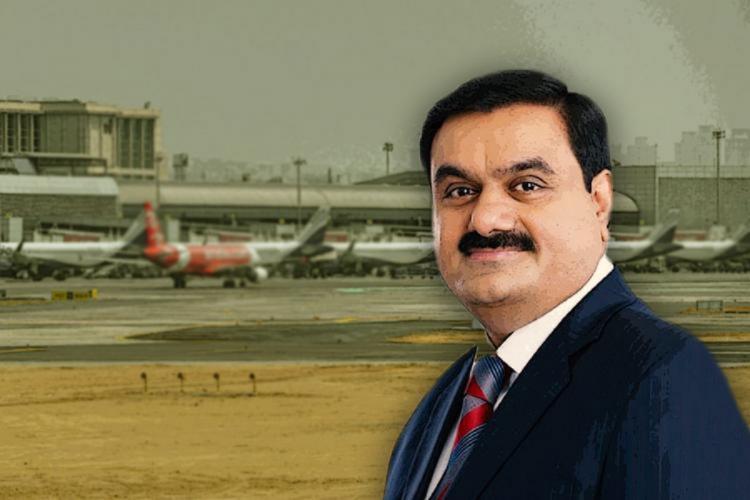 After months of peaceful protests against a port project, violence broke out when mobs stormed a police station in Kerala, a state in southern India. The port is being built by Adani Ports and SEZ Ltd, a company controlled by Gautam Adani, Asia’s richest man. The $900 million (£744 million) project, according to protesters—mostly local … Read more 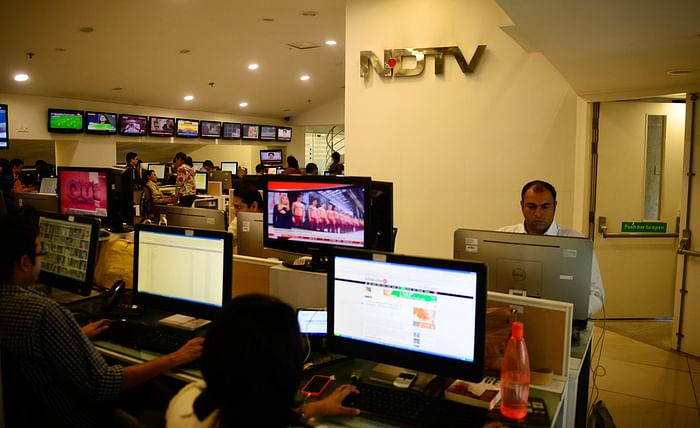 THIRUVANANTHAPURAM: The state government on Tuesday asserted that the Vizhinjam port project will be realized despite continued protests. Ports Minister Ahammed Devarkovil said the first ship would dock at the port in September 2023 as an “Onam gift” to Keralites while fisheries minister V Abdurahiman said attempts to sabotage projects aimed at the country’s economic … Read more