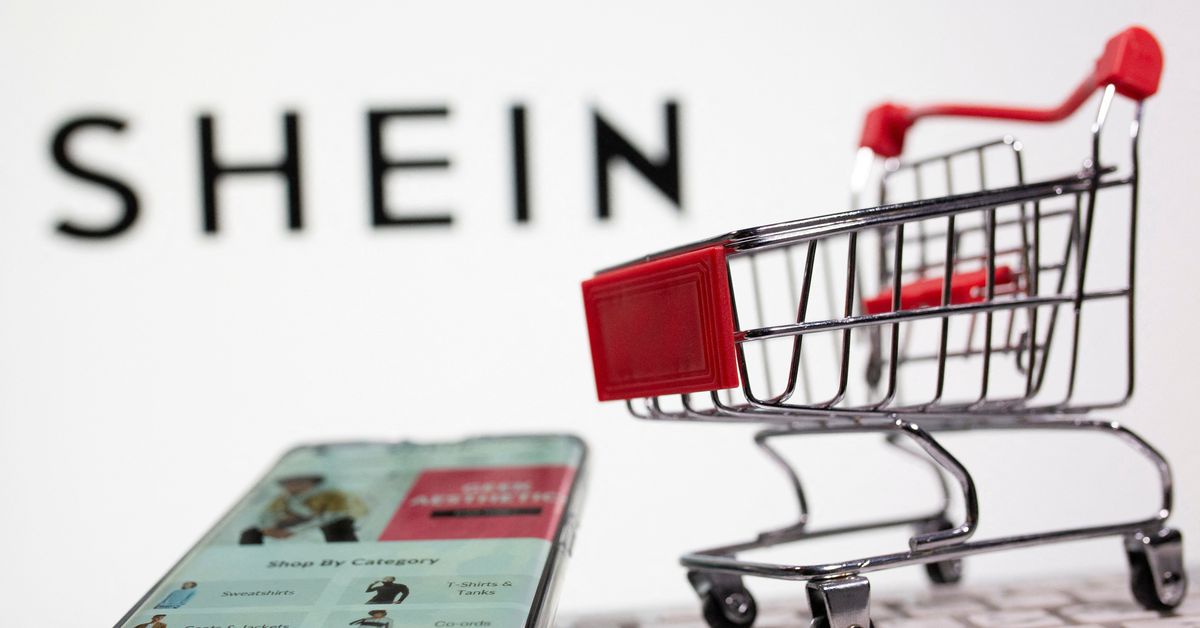 hopes to strengthen its online brand with a physical presence.

Opening on November 13 on Cat Street in the Harajuku fashion district, it will be the company’s first exclusive space in the world, a Shein spokesperson told Reuters.

Shoppers will be able to search for clothing in the store and find QR codes that will allow them to purchase online. The space can be changed to meet the needs of the exhibition and demonstration, the spokesman said.

The Chinese retailer launched pop-up stores in Japan earlier this year, and in October opened a temporary location in the western city of Osaka.

Launched in 2008, Shein manufactures clothing in China to sell online in the United States – its biggest market – Europe and Asia but does not sell in its home market.

In February, the company suspended plans for its US market listing, Reuters reported. read more