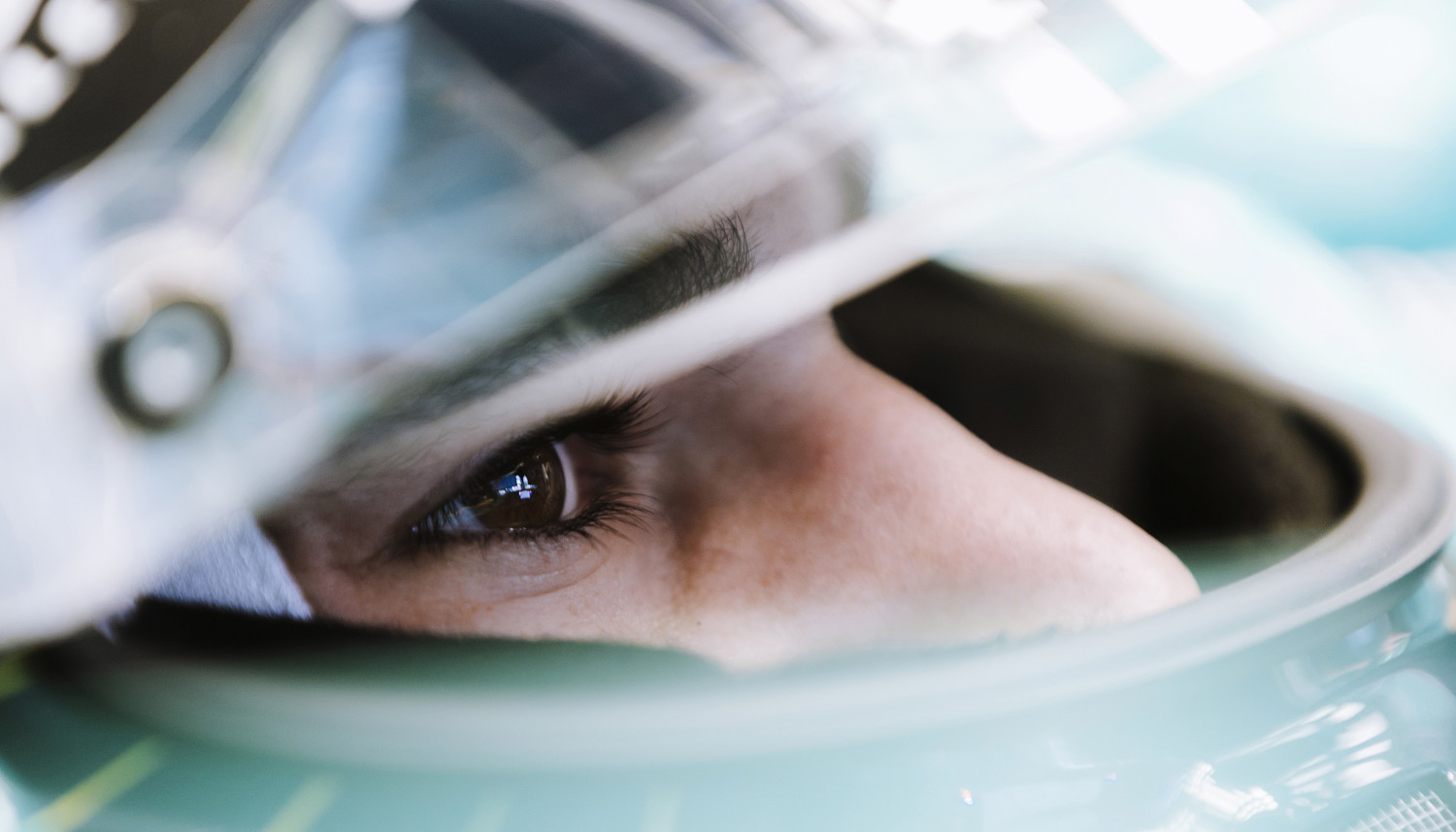 The Mexico City Grand Prix was a veritable festival in and around the paddock over the weekend and the spectacular sporting landscape was captured in the spectacular event.

Join Aston Martin F1 Team and Motorsport Images photographer Zach Mauger as he explains the details behind his favorite photos from the Mexico City Grand Prix.

“It’s very rare that both cars leave the garage together, but it happened three times in free practice. I was on the pit exit when the cars came down the pitlane and I captured this with my 600mm lens.

“I love how they go from shadow to light in this frame. This helps with the morning-afternoon session in the sun in the pitlane – the only time of day this happens.”

“I really like the photo of Seb with his teeth in his mouth as he focuses before going out to FP1. This gives a shallow depth of field with a small aperture on the 50mm lens.”

“Using a slow shutter speed of 1/30th of a second helped to show the motion as Lance tackled the last few corners in the famous Foro Sol sequence.

“The Mexican fans are always great and the stadium was full, which gave FP2 an amazing atmosphere that has rarely been matched anywhere else all season.”

“I shot this at 200mm, focusing on Lance’s eye as he prepared for FP3 on Saturday.

“I exposed the image for the shadows in the helmet, making the rest of the photo bright white for the best effect.”

“The Foro Sol Stadium section is simply great for photos.

“This is taken high up on the big stand, using a slow shutter speed to blur the colorful fans while keeping the car pin-sharp.”

“Seb had a special helmet this weekend dedicated to Dietrich Matschitz – who first ran this design in 1999.

“This was shot on the helmet of the car with a 50mm lens and a wide open aperture to give it that dreamy, soft look.”

Description of drivers by Aramco

They are all logged in. All are welcome. All were honored. Register to unlock I/AM benefits and once-in-a-lifetime experiences.