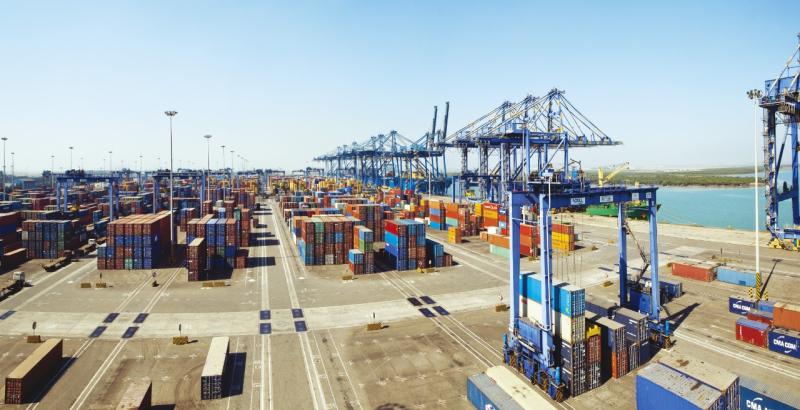 Adani Ports and Special Economic Zones (APSEZ) has seen its container throughput increase by a quarter in its latest financial year results.

Through the nine-month financial year 2022, the global port operator handled 6.2 million TEUs – a 25 percent increase over the same period in the previous financial year.

The results announced on February 1 include results for the third quarter, and nine months of the financial year ending December 31, 2021.

Growth in its container segment means APSEZ now commands 42.2 percent of the box market in India, where the company primarily operates.

Adani ports on India’s east coast increased their cargo output by 58 percent, and ports on the west coast saw a 10 percent increase.

Despite seeing a 6 percent drop in profit after tax in its third-quarter results, the operator reported a nine-month profit of Rs 3,762 crore ($502 million). That was a 1 percent increase on the financial year results for the previous year.