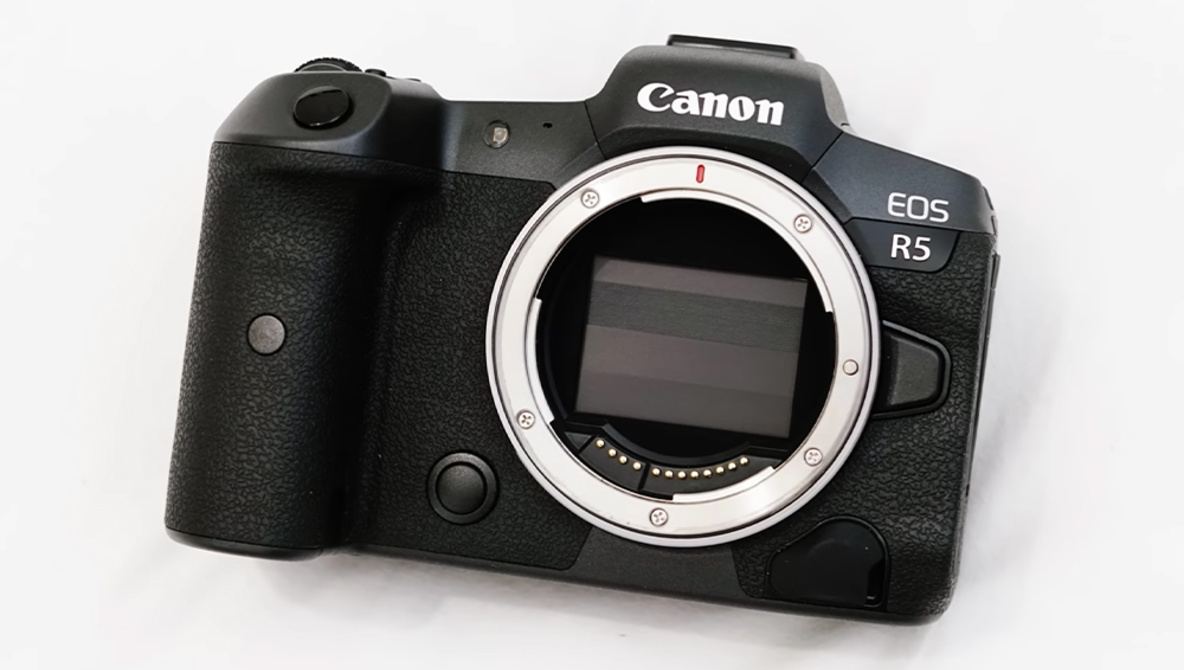 Coming to you from Christopher Frost, this interesting video essay explains Canon’s recent decision to ask Viltrox to shut down its proprietary RF mount lens production. Frost is one of the best and most respected lens reviewers on the internet, so it’s worth listening to what he has to say on the subject. Of course, it’s Canon’s right to enforce their intellectual property rights and steer people towards their own lenses, but it’s no secret that third-party lenses make up a significant portion of the market, and their presence often influences the decision to invest. Different camera systems. Incidentally, I’ve seen a lot of comments that people are reconsidering their investment in RF mounts because of this policy, and it’s a little disappointing to think we’ll see lenses from respected brands like Sigma and Tamron. Watch the video above for Frost’s full thoughts.