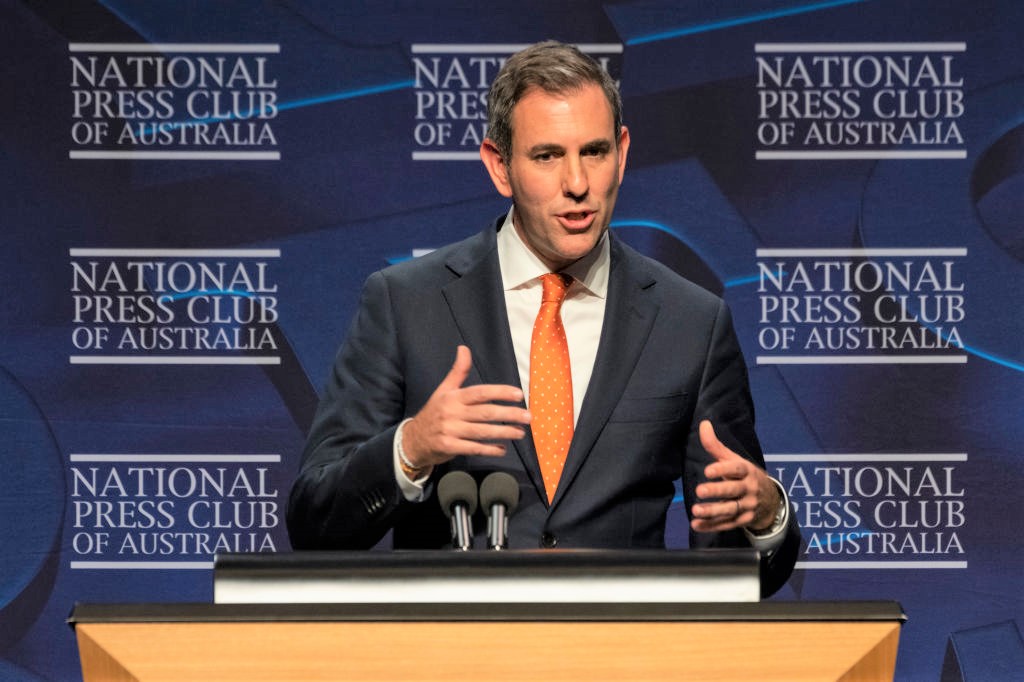 At an Australian Business Group lunch in Canberra on Monday, Chalmers said he was preparing to announce interim and discretionary regulations to tackle the energy crisis.

“We do not want to see our industrial base raided because of high energy prices caused by Russian aggression. That’s our starting point,” he said, according to the Australian Financial Review.

Chalmers confirmed what the prime minister had said earlier and indicated that the government would not choose to impose a tax on gas and coal for large revenues.

“The reason for ‘that’ is simple—we don’t want to see our factories closed,” he said.

“The ‘road’ approach is a regulatory change rather than a tax change. And ideally, something that focuses on the domestic market without causing problems in our international obligations. “

The industry expects the regulatory changes to be gas prices, and Chalmers hopes to put forward a proposal by the end of November at the earliest.

“It would be fair to say that none of us are actively involved in markets like this,” he said.

“But we think these are extraordinary times, and they require a different way of thinking about the best interventions we can make.

“We don’t want to get 12 or 24 months down the road and have business destroyed by the war in Ukraine.”

He also dismissed media reports that the federal government would introduce a spending tax to support the housing and energy industry.

“All the right steps are on the table. We are fixing these things, including talking to the industry itself,” he said.

“But we have to provide some relief… you have extraordinary income generated at the same time as households and businesses, especially manufacturing, are under pressure.”

The mining industry has expressed its opposition to the mining tax, with Tania Constable, CEO of the Minerals Council of Australia, saying it would hurt households and small business owners the most – the people the government was trying to help.

“We acknowledge that families and low-income earners are struggling at the moment due to rising electricity costs,” he said. “But you don’t pay your way out of trouble. Such a lazy approach to policy and politics will always have perverse results. “

He noted that the assumption that coal prices set electricity prices was wrong.

“More than 85 per cent of Australia’s coal is exported internationally, where prices remain high. “Those prices have nothing to do with setting the price of electricity in Australia,” he said.

Rebecca Zhu is based in Sydney. He specializes in Australian and New Zealand national affairs. Have a suggestion? Contact her at rebecca.zhu@epochtimes.com.au.