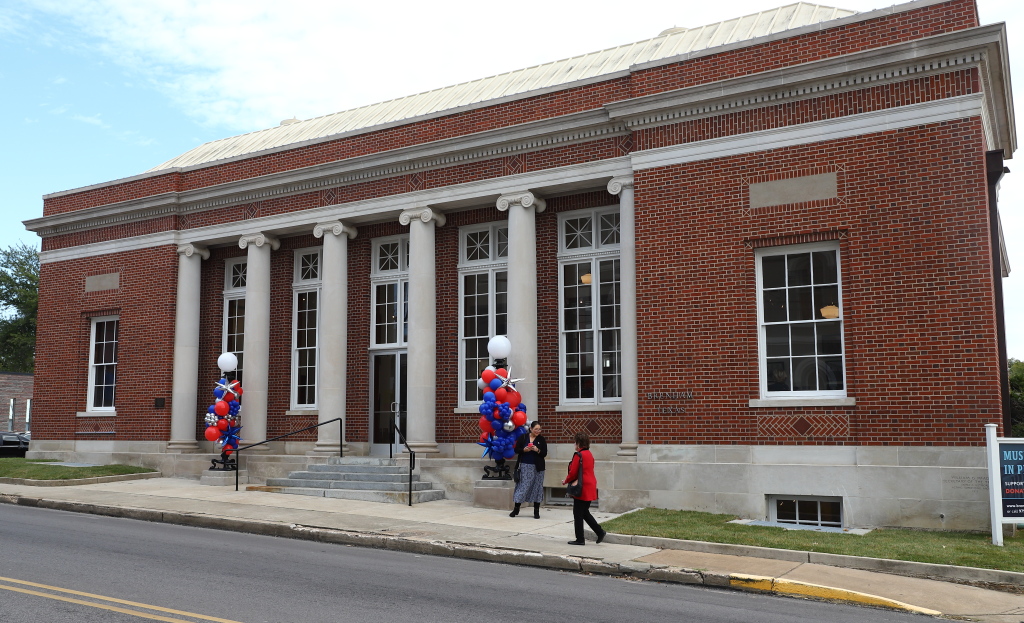 The temporary exhibit at the Brenham Heritage Museum will include a series of events about food in Washington County.

Washington County Foodways is an image-heavy exhibit that focuses on a wide variety of cultural influences that showcase the food of Washington County residents, as well as the restaurants and cafes behind it, what “farm to table” looks like. ” in the last century, and other things to know what the previous generations ate and drank.

Five educational tastings will celebrate those experiences while presenting historical and personal stories. The Foodways Tastings are held every Thursday evening between December 1St and February 9th. It will include many things, not only food and dessert.

The first event will celebrate all things meat including a barbecue tradition that is strong in Washington County. Another look at holiday traditions will be heavy on sweets and include tamales, a traditional South Texas Christmas treat. In January there will be two tastings, one honoring new foreign contributions to the country’s cuisine, and the second celebrating beer and beer. The final tasting will honor the contribution of African-American cuisine.

It’s December 1St The tasting will feature LJ’s Texas BBQ, a top 50 Texas Barbecue restaurant of the month. Owners Matt Lowery and Corey and Leah Cook will provide special tastings and talk about the history of barbecue in the area and their approach to the pit. A dessert pairing is in the works, and drinks will be available.

Many restaurants in the country have been confirmed as partners for the event. Among those participating will be LJ’s, Must Be Heaven, Jet Set Chocolates, Mike Hopkins Distributing, LA Chicken Shack, Chinese Buffet, and Thomas Craft Confections, with more to come.

Tickets for individual tastings are $40 for museum members and $55 for non-members. The season pass includes tickets to all five tasting events for $175 for members and $250 for non-members. The price of the ticket includes food, refreshments and the program, as well as admission to the museum after hours. Proceeds will support programming for future shows through 2023.

For more information, or to donate to the Brenham Heritage Museum, visit www.brenhamheritagemuseum.org.