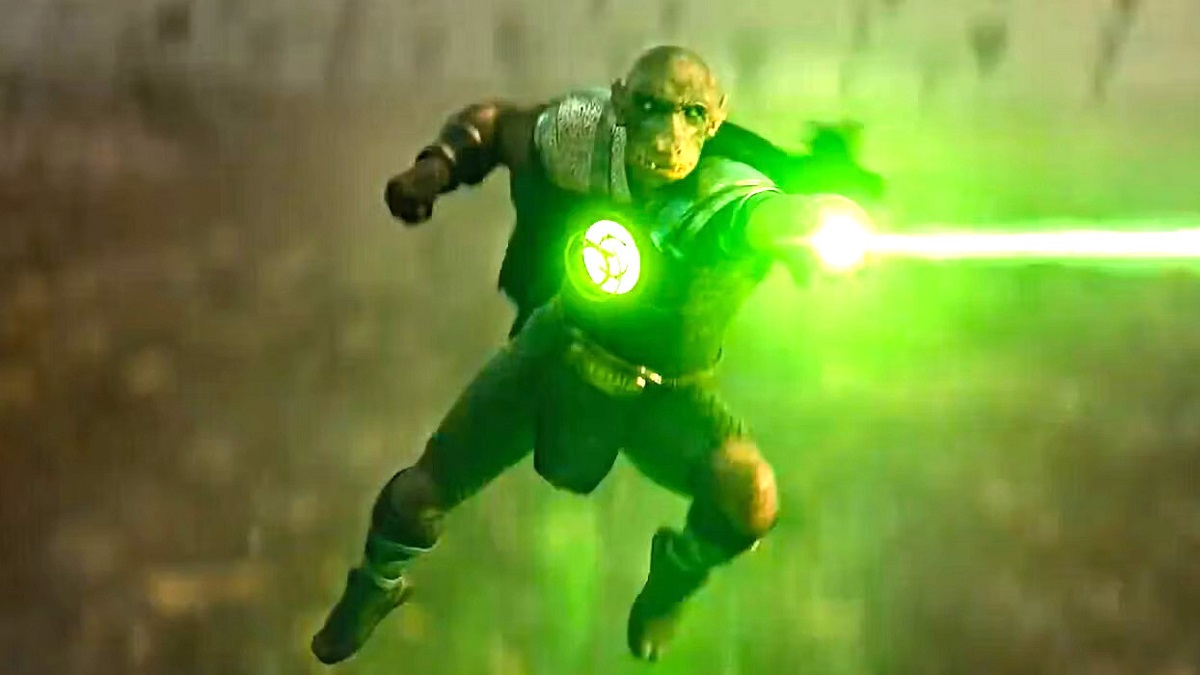 Nobody surprises HBO Max. Green Lantern The series suffered another major setback last week, when it was announced that showrunner Seth Grahame-Smith had left the project, with the entire concept retooled to focus on Jon Stewart’s title hero.

Jeremy Irvine and Finn Wittrock remain on board, as do Alan Scott and Guy Gardner, but the 2019 debut will be revealed to the world just to push forward any and all of the years that have recently gone out the window. Ryan Reynolds revealed that memories of the infamous 2011 accident have lingered in his memory, and he’s starting to wonder if the character is actually cursed in live action.

Grahame-Smith had completed the scripts for the eight-episode series before The Door premiered, but we don’t have much clarity on whether or not it’s HBO’s Max. Green Lantern It acts as official canon for the reimagined DCU. With Warner Bros. Discovery chief David Zaslav pushing further for a tie-in, James Gunn alongside Peter Safran, editors are beginning to wonder if Wayne T. Carr should be given the part following a canceled cameo by Zack Snyder. Justice League.

SnyderVerse chatter has long been ad nauseam among certain circles of DC fandom, but giving Carr the lead is an amazing choice. After all, Henry Cavill and Ben Affleck have both finished their respective exiles, and with Walter Hamada gone, Ray Fisher’s return will bring back the OG Justice League in its entirety. Of course, Carr hasn’t had his time in the sun, but it would be a great move for the franchise. Green Lantern To return to mainline continuity.