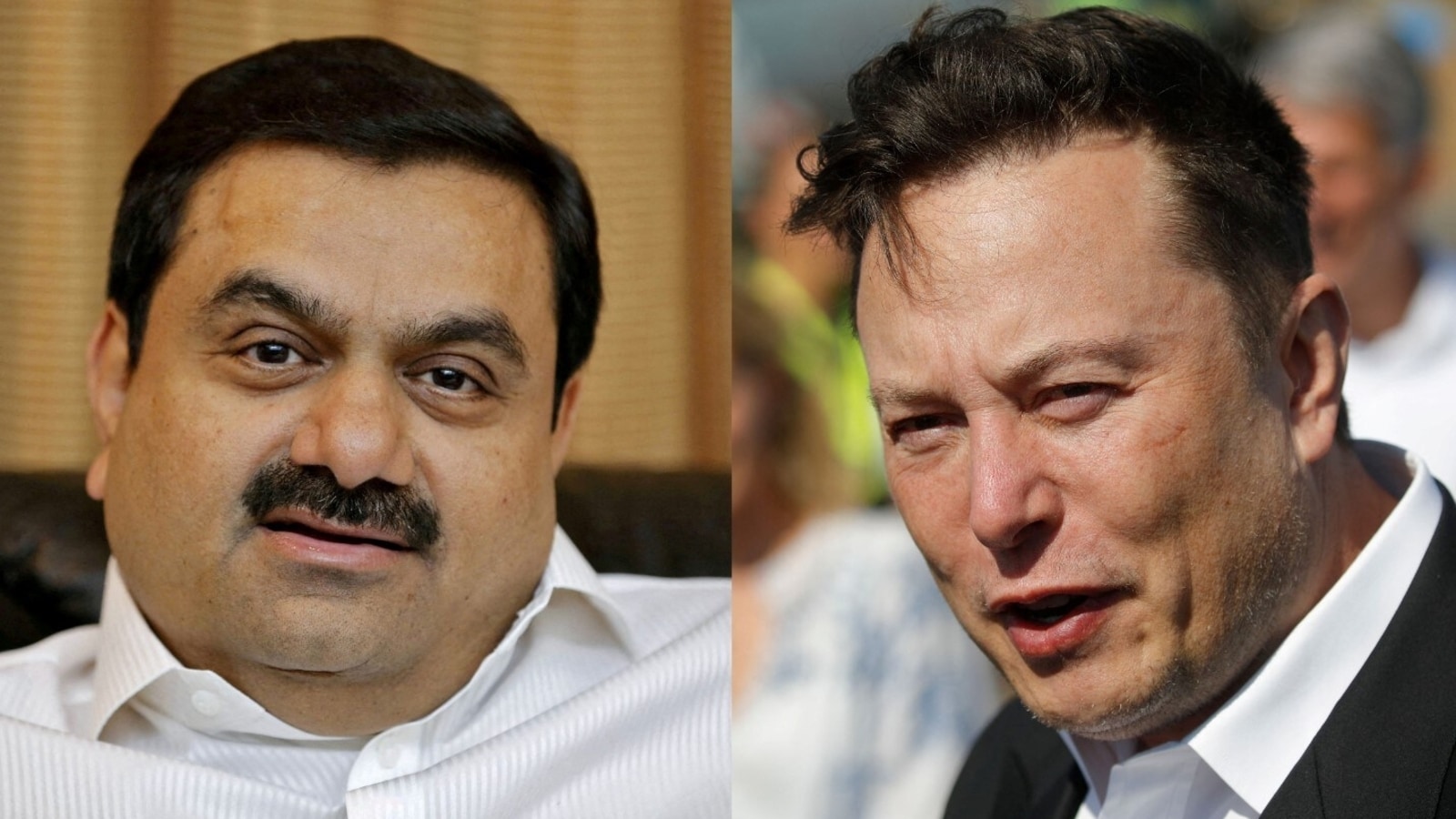 Billionaires Gautam Adani and Elon Musk have lost nearly $25 billion in a day after their company’s shares fell on the stock market. The Bloomberg Billionaires Index, which tracks the fortunes of billionaires on a daily basis, reported that the two tycoons suffered huge losses in their fortunes in just one day.

Musk lost $15.5 billion ( ₹1.26 lakh crore) after Tesla shares saw their worst one-day decline of 8.6 percent in four months. The fall in shares wiped out more than $71 billion of the carmaker’s market value, Reuters reported. Despite this huge loss, Musk still remains the world’s richest person on the list.

Adani, who recently rose to second place on the billionaires list, has been relegated to fourth place behind Amazon founder Jeff Bezos and Louis Vuitton boss Bernard Arnault. Reliance Industries chairman Mukesh Ambani is in tenth place with a fortune of $81.9 billion.

Successfully subscribed to the newsletter

Thank you for subscribing to us Daily News Capsule newsletter.