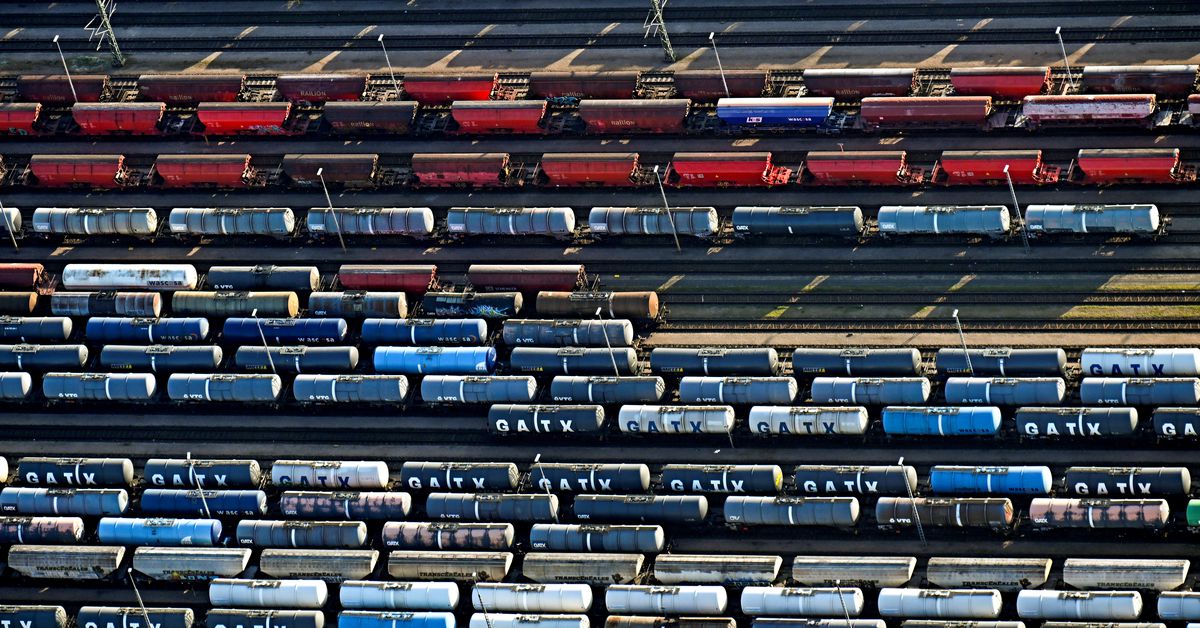 Citing the draft document, Die Welt said that companies in the oil, gas, coal and refining sectors whose profits this year and next year are more than 20% higher than the normal profit for 2018 to 2021 will have to pay additional taxes.

The plans are the implementation of a comprehensive agreement of the European Union for energy companies in response to high energy prices due to the collapse of supplies from Russia since the invasion of Moscow in Ukraine.

The government intends to use the revenue and cut excess revenues in the electricity sector to subsidize electricity prices, the paper said.

The department estimated additional revenue of around three billion euros, the newspaper said.

No one from the finance department was immediately available for comment.