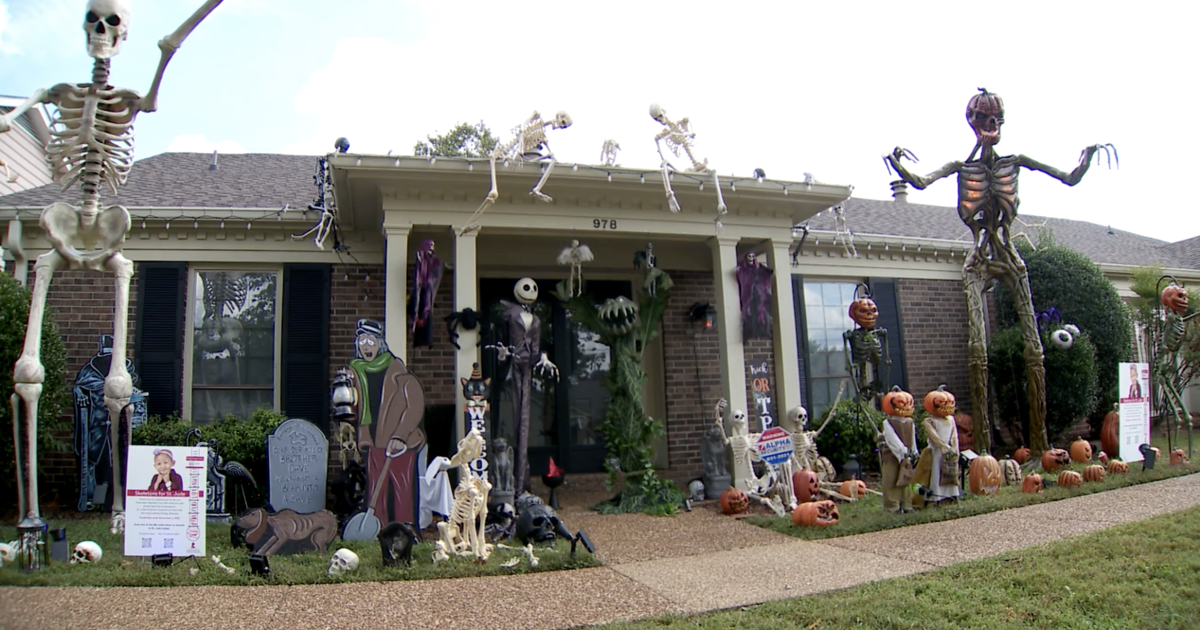 TUCSON, Ariz. (KGUN) – As the fall season begins, so does our excitement for these upcoming events in Tucson and southern Arizona for Halloween.

Aqua Pumpkin Patch
On October 15th, the Edith Ball Adaptive Recreation Center will offer music and refreshments at their pool, as well as a pumpkin patch. It’s free but the event is limited.

Boo at the Zoo
The popular family event at the Reid Park Zoo invites kids to go trick-or-treating at this fun place. Starting on October 21, tickets will be available and organized for smooth flow into the event.

Glowing pumpkin
A new development from Tucson’s ‘Slaughterhouse’ family is the Glowing Pumpkins.
Families are invited to view the festive lights coming from over 5,000 hand-carved pumpkins throughout the month of October on Wednesdays through Sundays.

Halloween in the wild
The International Wildlife Museum will host a festival of games, bounce houses and tricks on October 22. Costumes are encouraged and museum members can enter for free.

Night
Returning for the first time since 2019, the first weekend of Nightfall saw huge numbers as families walked through Old Tucson. The event takes place throughout the month and ticket prices vary.

Slaughter house
Rated the #1 Haunted House in the United States, the Slaughterhouse returns year after year. It is open Thursday through Sunday and will remain open through Halloween night.

Spooktacular Science
The Flandrau Science Center will hold a science fair for the end of Halloween with arts & crafts and a laser show. Costumes are encouraged and anyone with a costume will be entered into a special drawing.

Fear of Wheat
Voted as one of Tucson’s hottest attractions, the public can participate in a few activities like a zombie shootout and an escape room every late October.

——-
Marcos Icahuate a virtual reality show for KGUN 9.
Marcos joined the KGUN staff in September 2022. He previously worked in computer science in Southern California’s Imperial County where he grew up. Share your story ideas and important topics with Marcos via email marcos.icahuate@kgun9.com.