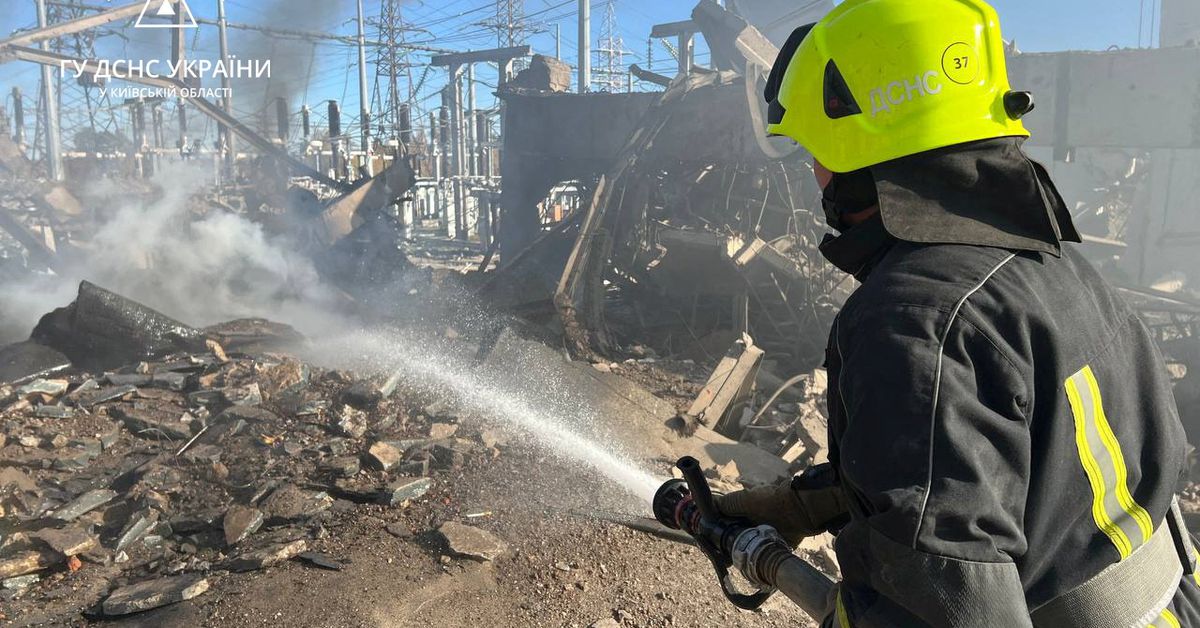 Nov 2 (Reuters) – Authorities in Ukraine’s capital Kyiv are preparing more than 1,000 heating points across the city in case the district’s heating system is crippled by a Russian attack, Mayor Vitali Klitschko said on Wednesday.

Missile and drone attacks have damaged 40% of Ukraine’s energy infrastructure and have already briefly left large parts of Kyiv without power and water, causing power shortages.

On Wednesday, Klitschko wrote in a Telegram message that city officials are looking into different scenarios for the missile attack.

“The worst is when there will be no electricity, water or district heating at all,” he said. “In that case, we are preparing more than 1,000 heating points in our city.”

The sites will be equipped with generators and stocked with essentials such as water, he said.

While urging Ukrainians who have already left the country to live abroad during the winter, the government accuses Russia of provoking a new humanitarian crisis by forcing many people to flee, threatened by the prospect of living without power or heating during the cold season.