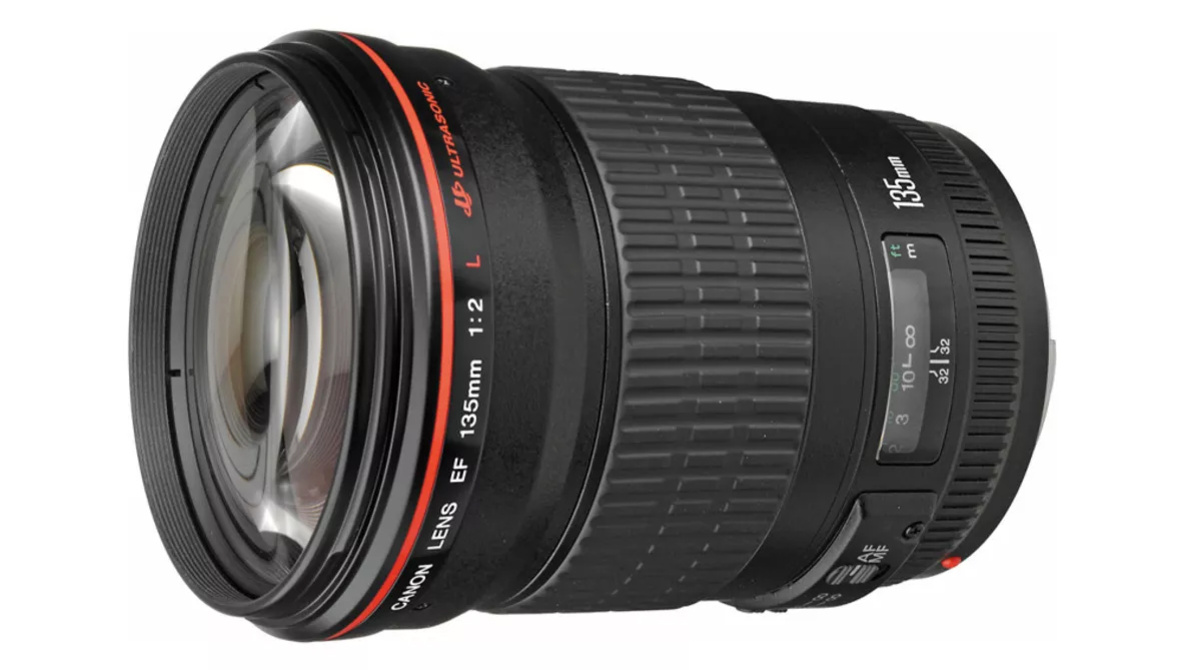 The Canon EOS R6 Mark II mirrorless camera and RF 135mm f/1.8L IS USM lens have been rumored to be on their way soon, and now more information has emerged on both, including expected prices.

The EOS R6 Mark II comes with the following specifications.

Look for both the camera and the lens next month.