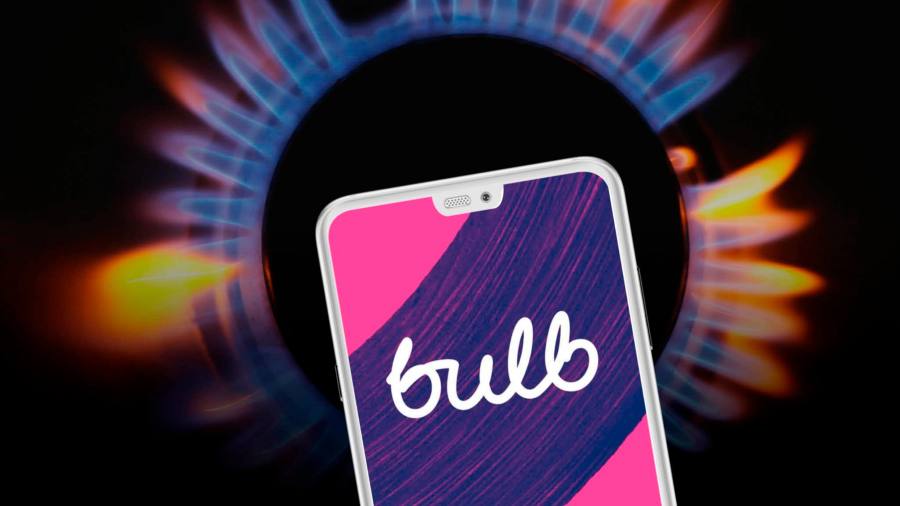 Octopus Energy has won the race to take on 1.5mn Bulb customers in a deal that will see the government subsidize the cost of buying them gas and electricity this winter.

The acquisition, announced on Saturday morning, will see Bulb emerge from a nationalization operation that has cost taxpayers more than £4bn, after becoming the biggest and highest-performing UK energy retailer to collapse last year.

Bulb was Britain’s seventh-largest home energy supplier when it collapsed in November due to rising energy prices and its failure to pre-purchase gas, but it was deemed too big at the time to be absorbed by other suppliers.

Its bailout is expected to be the most expensive since the rescue of RBS during the 2008 financial crisis.

Octopus has been at the forefront of taking on Bulb customers since the summer but had to see off an eleventh-hour bid from rival Ovo Energy that emerged this month.

The private company did not reveal exactly how much it pays to take on Bulb customers, but said it believes it is paying a higher rate than energy stores paid when taking on customers from other failed suppliers last year.

The government will participate in a profit-sharing agreement for the next four years, the company said, without specifying how this would be done.

It was previously reported that, according to people close to the Octopus bid, Octopus had asked the government to block the purchase of Bulb fuel at a cost of around £1bn, although the government would be reimbursed as the energy was used.

Bulb customers’ credit balances will be automatically transferred to their new account with Octopus along with their existing payments directly, the company said.

Earlier this year Octopus took over 580,000 customers of Avro Energy, another failed company.

The sale “will bring significant reassurance and energy security to consumers across the country at a time when they need it most”, business and energy secretary Grant Shapps said. “This is a new beginning.”

Greg Jackson, chief executive of Octopus, said: “We will work incredibly hard to deliver value for taxpayers and look after Bulb’s employees and customers. We started as competitors but we share the same mission – running a green, low-cost energy system with people at the heart. We know how important this is to Bulb’s loyal customers and dedicated staff, and we are determined that Octopus will provide them with a sustainable home for the future.