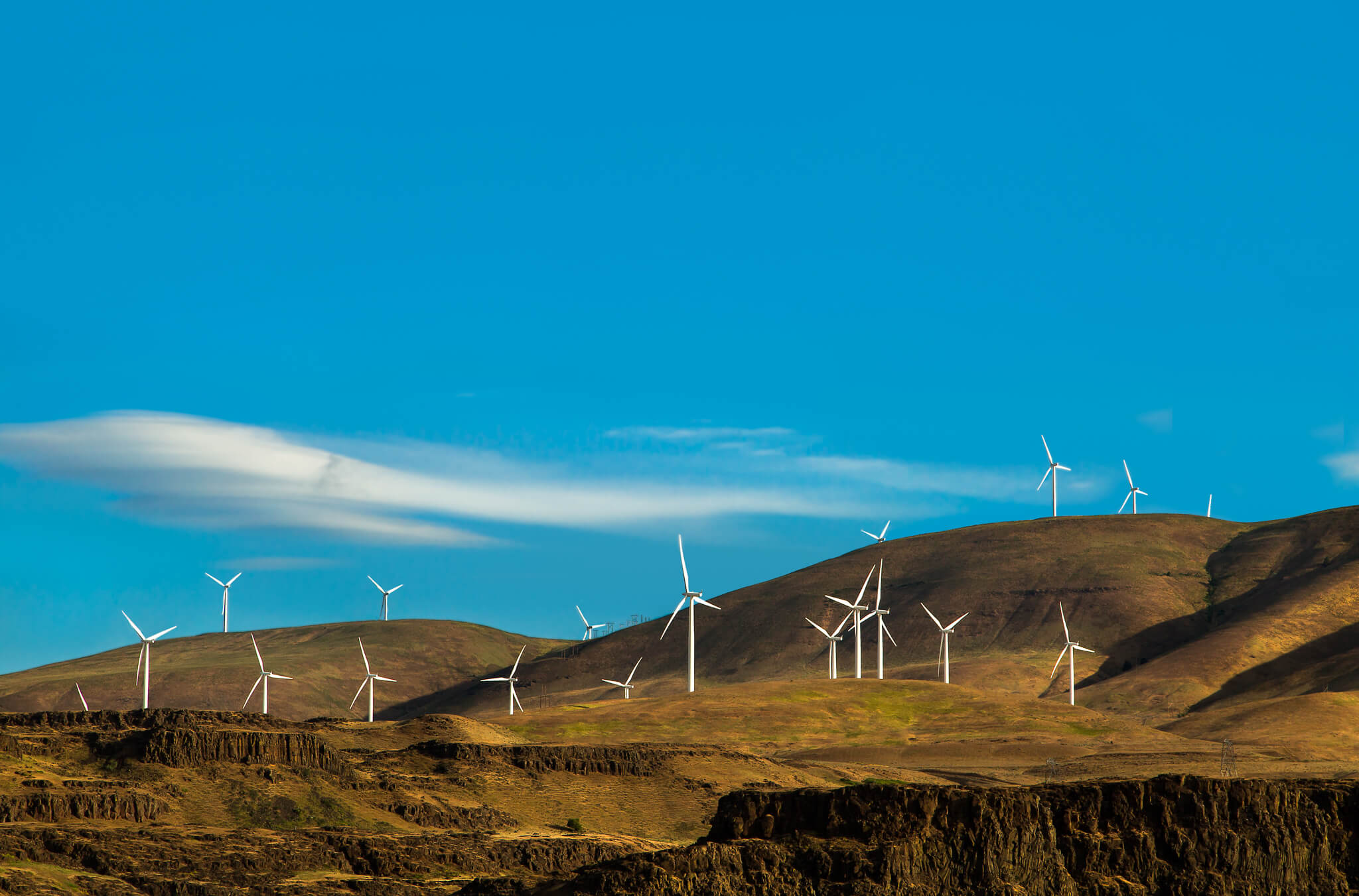 The amazing thing about green energy technology is that it all exists today, most of it has been around for decades. No new innovations are needed to be green. But implementing other technologies on a large scale and truly removing carbon from our atmosphere to prevent further climate change will take more than scientific and technical expertise. It will require political will, economic investment, and public acceptance. In other words, science and technology are only half of the equation.

Moving away from fossil fuels doesn’t mean giving up our comfortable modern lives and going back to the caves. It’s a matter of strategically changing our attitude towards energy: where it comes from and how we use it.

Our civilization has learned to adapt to environmental threats many times in the past. In 1952, the Smoke of London came up with the first clean air act and the motivation to move from the open burning of coal to cleaner technologies. The oil embargo of 1973 taught us about fuel efficiency. Brown smog over California has caused the state government to enforce stricter vehicle emission standards, forcing the auto industry to install catalytic converters in their exhaust systems. In all cases, city life continued, but the sky was brighter.

Government incentives and environmental laws are powerful tools to encourage change. Higher taxes on carbon and subsidies for alternatives, the rewriting of building codes to include more electricity, and the installation of underground pipes that can be used for heat pumps before foundations are laid are driving fundamental changes in the way cities are changing. But regulations can go further. It wants commercial and residential buildings to incorporate solar energy into their designs to transform the small square box houses now scattered around the land into energy-saving and energy-producing buildings. Banning the use of personal cars in cities and, ultimately, allowing only zero-emission cars on the streets will reduce our carbon footprint. Implementing these requirements into law will allow cities to transform into pedestrian-friendly places, with more accessible local services, reduced reliance on private vehicles, and greater use of regular, fast, and safe public transportation.

As a child, I watched The Jetsons, a series of lovely cartoons set in the year 2062, where everything was in the sky. Flying cars zip between skyscrapers, while gadgets of all kinds make life easier. Some, such as video calling, have actually happened. But this idea, along with the previous one from Walt Disney and “Tomorrow World,” was not completed in such a dramatic way. Cities today still look like ancient cities, where people live, work and play at lower levels. But there has been a subtle evolution in technology. While the cars still look like cars, now the gas tank is replaced by a battery or fuel cell and the engine under the hood is an electric car. Phones used to be on the wall, now they’re in your pocket. The changes in the way we live have not been as rapid as predicted, even though we have embraced amazing new technologies.

That’s how change comes: the gradual evolution of technology that improves upon what came before rather than abandoning the old entirely and starting over with a new idea. And people love to embrace new technology.

For example, think about how you came to listen to music. Before 1878, the only way to enjoy music was to hear it live. But then Thomas Edison invented the phonograph which could record music from a rotating cylinder using a needle. The first version used tin foil as a recording medium, but it quickly wore out. He later made wax cylinders that were replaced by long-lasting plastic versions like black toilet paper with a two-minute melody. From that time forward, art music could be enjoyed at home. But these cylindrical shapes took up a lot of space when stored, so they evolved into flat discs, with one track on each side, which could be stacked more easily. Those grew into large vinyl albums that held about an hour of music, then reel-to-reel tape came along so you could record your own music from the radio or try your hand at singing and recording yourself. The first tape machines were the size of small suitcases, but eventually shrunk to cassette players that fit in your hand or on the dashboard of a car. The next development in sound was the CD, which uses laser light instead of needles to read optical discs, producing pure sound without noise or pop. Then came the MP3 player, which was a computer device with no moving parts, which evolved from the iPod—and today, you can store all the music you want on your phone and listen to it through noise-canceling earbuds. All of that technological evolution was just listening to music.

We haven’t seen that kind of evolution in energy technology because fossil fuels have been useful, abundant, and versatile. We’ve built a strong foundation to keep those vehicles fuel running and an even bigger technological system that burns them. Now is the time to transform technology into clean innovations.

Our energy future will be a montage of different sources. The electricity that flows through your home can come from your local wind farm, solar panels on your yard or roof, your garbage, the soil under your floor, a small nuclear plant or a new fusion device, waves flowing past your shore, waves hitting a local beach, or, more likely, a combination of many. .

The beauty of clean energy is that it is not only good for the climate but actually makes money. New jobs are emerging with start-up companies developing better batteries, more efficient solar cells, and larger, more powerful wind turbines even with the demands of building and keeping equipment up and running reliably. Then there is nursing. As the price of fossil fuels continues to rise, the cost of alternatives falls. Solar power in many countries is now cheaper than coal so there are benefits in the long term.

There is a danger that as the cost of alternative energy falls and more of it enters the market, the price of this energy falls as well. It will take creative management to store more energy when prices are low and sell at a profit when demand rises.

A shift to a new energy portfolio will come with resistance from those invested in old ways of doing things, but instead of focusing on lost jobs, there are new opportunities to be gained as technology is integrated into our lifestyles. New products will come, such as low-cost, energy-dense batteries; New industries will emerge, such as battery recycling to recover precious metals, the way platinum is recovered from catalytic converters in old cars.

In the same way that fossil fuels are concentrated in certain places around the world, such as Texas, Alberta, Venezuela, and the Middle East, so are other ways. Mountain peaks and flat areas have strong winds, while deserts receive more sun. Only certain coastal areas have the correct shape of bays or configuration of offshore islands to generate strong ocean currents. Subtropical areas are best suited for producing fast-growing trees. It will be up to individual sites to decide which type of power generation is best for their needs and resources. Most of that energy will be delivered through smart grids, but much of it will be produced domestically, freeing countries from dependence on imported fuel.

We are in a new industrial revolution.