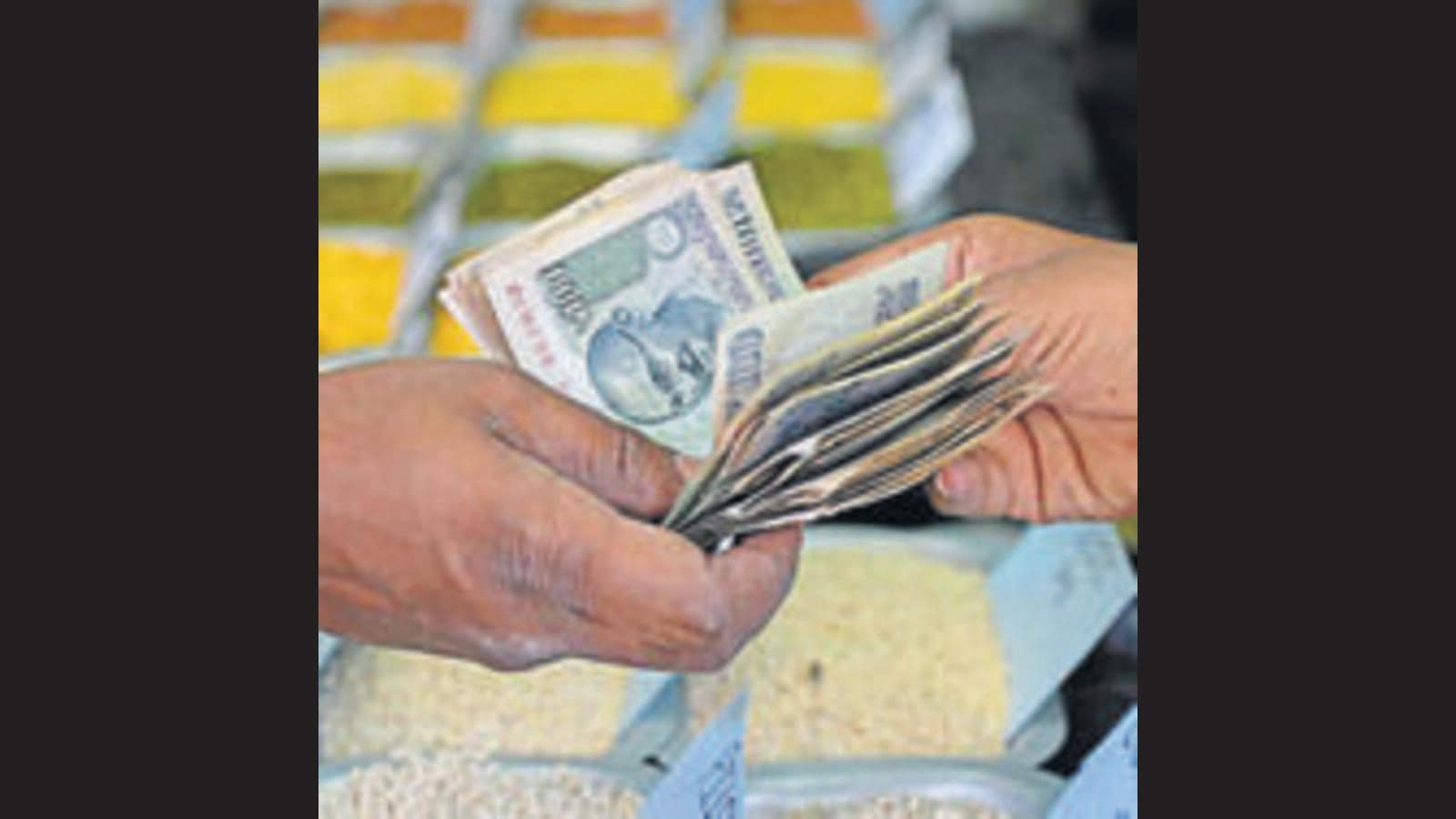 With the aim of eradicating corruption, the State Vigilance Bureau (VB) will celebrate the ‘Vigilance Awareness Week’ from October 31 to November 6 in the state and administer the oath to all offices/officers at Punjab Vigilance Bhawan, SAS Nagar on the first day.

A spokesperson of the VB said that throughout the week of celebration, all the groups and units of the VB will organize awareness campaigns across the state to spread the message “corruption-free India for a developing nation.” ” as announced by the Central Vigilance Commission for this year.

He indicated that all the field offices have been notified to promote in schools, societies and others in the towns and rural areas by displaying banners, posters and using social media to respond to the youth about the negative effects of corruption and the efforts being made. done by the office in preventing corruption in government offices.

Good luck subscribing to the newsletter

Thank you for subscribing to us Daily News Capsule newspaper.