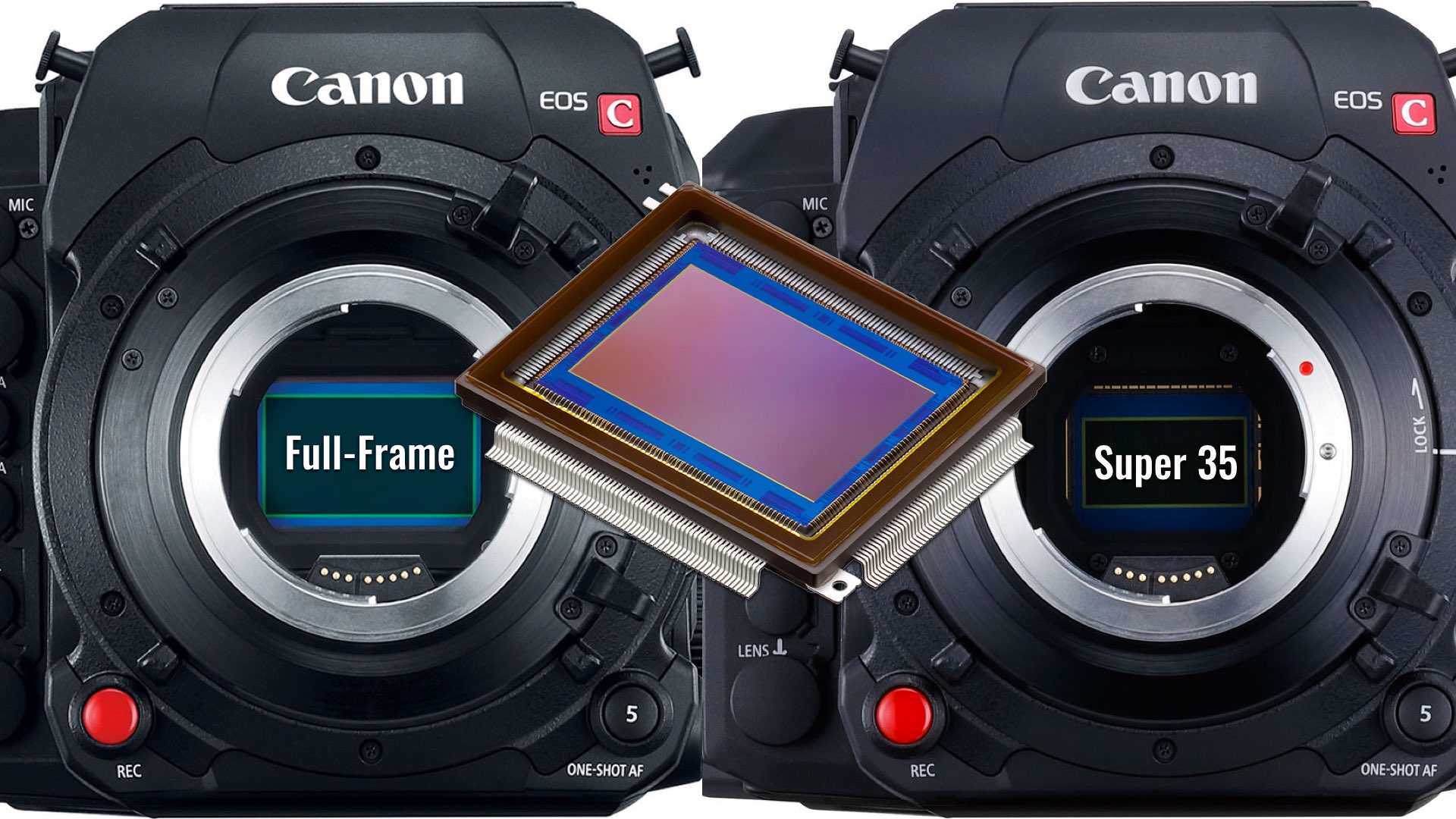 According to several rumors reported by CanonRumors, the upcoming Canon Cinema EOS C700 Mark II will have a user-interchangeable sensor option from Super 35 5K Global Shutter to Full Frame 8K DGO. Is this even possible?

According to CanonRumors, the much-anticipated C700 Mark II will pack a lot of goodies for filmmakers and cinematographers. Here are the main ones as mentioned by Canonrumors:

Yes, there are many good things to discuss here. However, we want to focus on the user-touchable sensor. Is this even possible?

In particular, the Canon Cinema EOS C700 had the option to replace the sensor before. When the camera launched in 2016, it included a Super 35 sensor. Then the option to replace the sensor became available in 2018. Users can replace the C700’s sensor with two versions: Super 35 Global Shutter and Full-Frame. But this process is irreversible and has only been done in Canon’s labs. The user was able to pay $5,000 to upgrade from Super 35 to full frame in the same camera body. However, CanonRumors claims a user-interchangeable sensor. Does that mean the user can change the sensor independently?

It’s hard to believe that this rumor about the C700 Mark II is 100% accurate, especially the part about the user-interchangeable sensor. On the other hand, why not? Let’s think outside the box for a moment and give technology credit. User-interchangeable sensors that allow users to replace their existing sensors at home could be a viable idea. Let us know your thoughts on that.