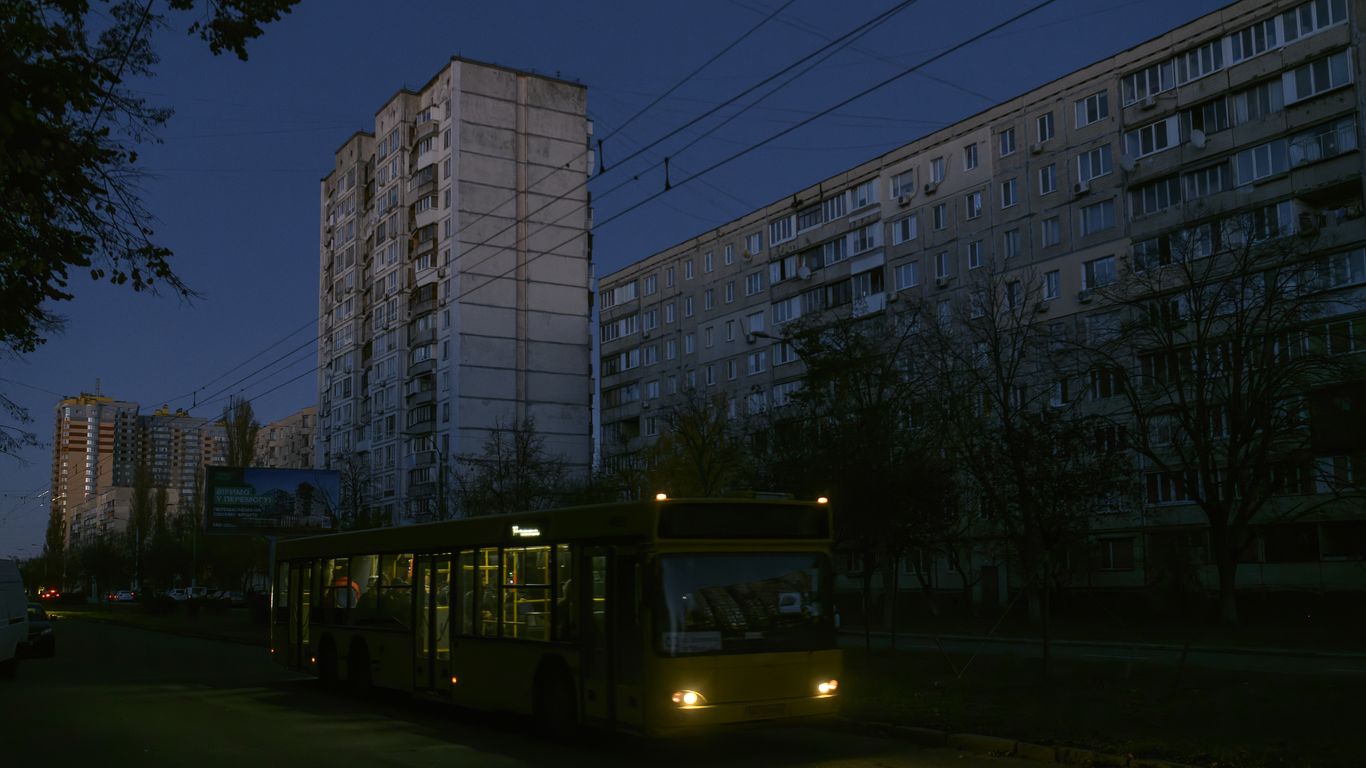 The Russian attack has “severely damaged” about 40% of Ukraine’s energy infrastructure, according to a press release from the office of the President of Ukraine Volodymyr Zelensky on Tuesday.

Background: Russia has increased its missile and drone attacks in Ukraine since early October, causing blackouts across the country and causing power outages.

To watch: Looking ahead to winter, the worst conditions will be when there is “no electricity, no water and no heat at all,” Klitschko wrote.