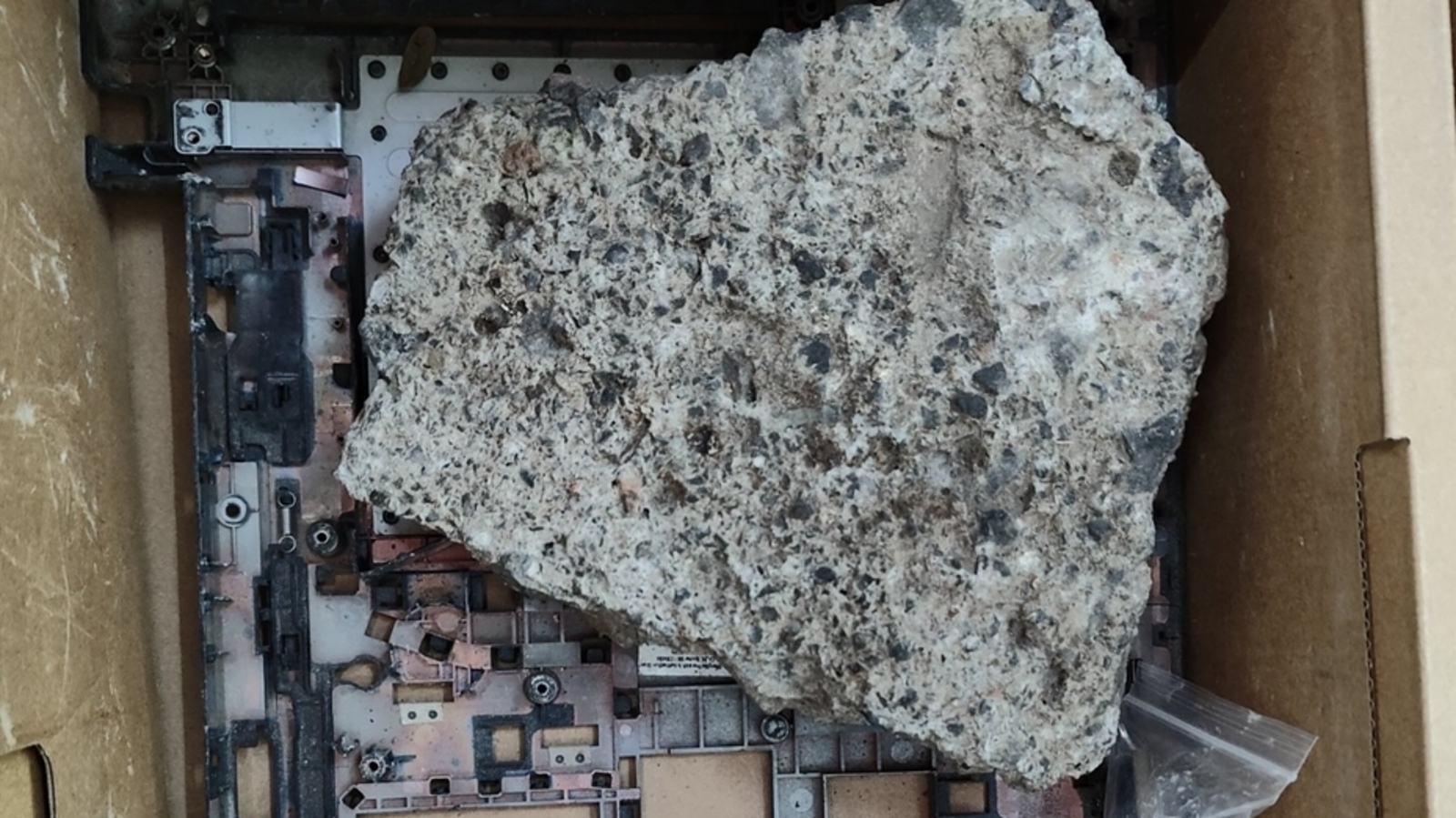 A Flipkart customer was reportedly cheated when he ordered a gaming laptop. Flipkart’s initial reply was appalling to him.

In a shocking development, a man named Chinmaya Ramana reported that he was cheated when he ordered an Asus gaming laptop from Flipkart during the recent festive sale. Flipkart is running almost a month-long sale on its website, starting with the Big Dussehra Sale and ending the festive season with the Big Diwali Sale. Currently, the e-commerce giant is offering great deals and huge discounts on smartphones, accessories, electronics, home appliances and more. Millions of customers take advantage of discounts and get electronics at amazing prices. However, it did not go smoothly for all.

A man named Chinmaya Ramana, hailing from Mangaluru claimed that he ordered an Asus TUF Gaming F15 gaming laptop on October 15 for his friend but received stones and e-waste in the box. Chinmaya Ramana shared many pictures of the products she received on her Twitter account. Ramana tweeted, “Ordered for laptop and received large stones and E-waste! During the Diwali sale on Flipkart!”

To prevent such cases from happening, Flipkart has recently introduced an Open Box delivery option that allows customers to open the box and check the product in front of the delivery staff before sharing the delivery OTP. However, Ramana claimed open box delivery was not available in his case.

Ramana immediately reported the issue to Flipkart who initially denied any refund or return as the product was in the box without any visible evidence of tampering during delivery. Chinmaya said, “I informed Flipkart about the fraud with all the evidence on the same day, they said they need time to resolve the complaint. On October 23, I was sent an email informing me that the seller had rejected the return request and that there was no damage to the product during transportation.” The customer further claimed that, although the box was not damaged, some details and barcodes on the product were damaged.

After the complaint became public, Flipkart later compensated the customer and refunded the full amount. Ramana updated everyone via his Twitter account, “Male issue closed. Flipkart has refunded my full amount. I will continue my purchases with Flipkart.”

The lesson for everyone is to make sure they record the entire delivery proceedings in front of the delivery boy and also open the package here and there to avoid any surprises.