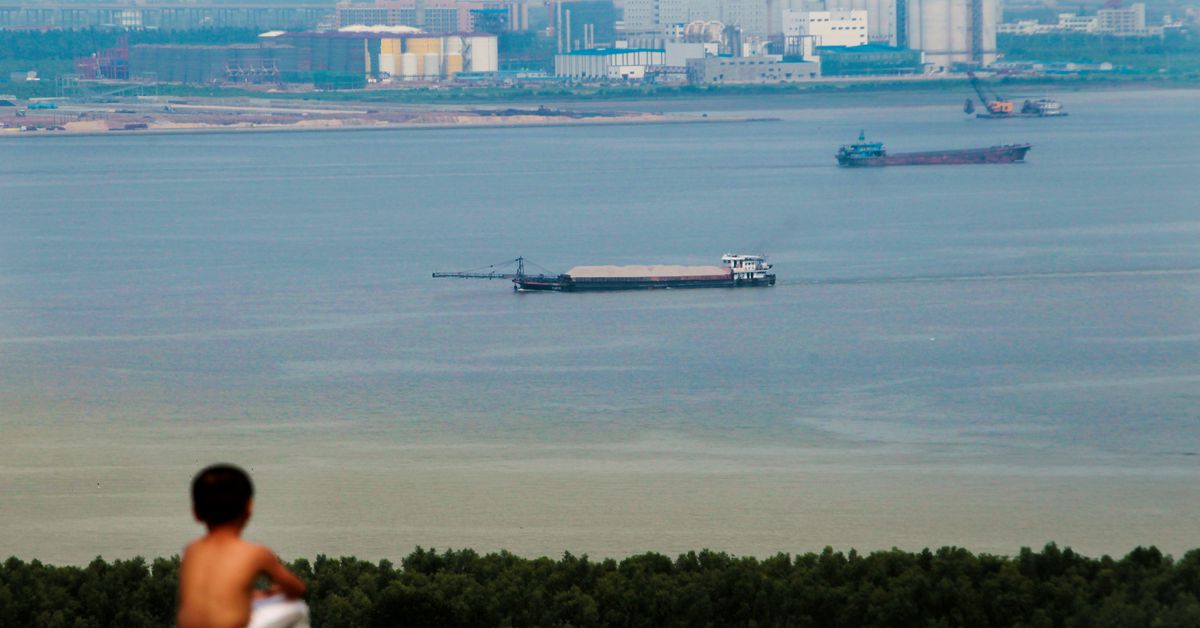 JAKARTA, Oct 6 (Reuters) – Energy demand in Southeast Asian countries could triple by 2050 and the region could become a exporter of natural gas and coal before then if the region does not develop other energy sources, a study by the region’s energy sector said. body found.

In the group of 10 Southeast Asian nations (ASEAN), the diversification of energy sources will be important, not only because of efforts to reduce emissions, but also to meet the increasing demand for energy, Nuki Agya Utama, executive director of the ASEAN Center for Energy (ACE) said Thursday.

“The demand is increasing … accordingly we have to provide a stable supply, which will be a problem if the supply depends on one or two sources,” he said in an interview.

According to a recent study by ACE, rapid economic growth in the region will push energy consumption to an estimated 1.28 billion tonnes equivalent by 2050, under a baseline scenario.

Meanwhile, without significant discoveries or diversification, Southeast Asia could become an exporter of natural gas by 2025 and coal by 2039. Southeast Asia is home to high-temperature coal exporter Indonesia.

Policy interventions are needed to help accelerate the development of reforms and other capacities in the region.

Without policy intervention, ASEAN’s share of renewables will only reach 14.4% of total primary energy supply by 2025, little change from 14.2% in 2020 and falling short of ASEAN’s target of 23%.

“We have to think about installing a nuclear power plant of about 4 gigawatt (capacity),” Nuki said, while also developing infrastructure for resources such as hydroelectricity and geothermal energy, of which the region has the second largest.

The region needs to develop energy storage facilities to increase the use of solar and wind energy in the future.