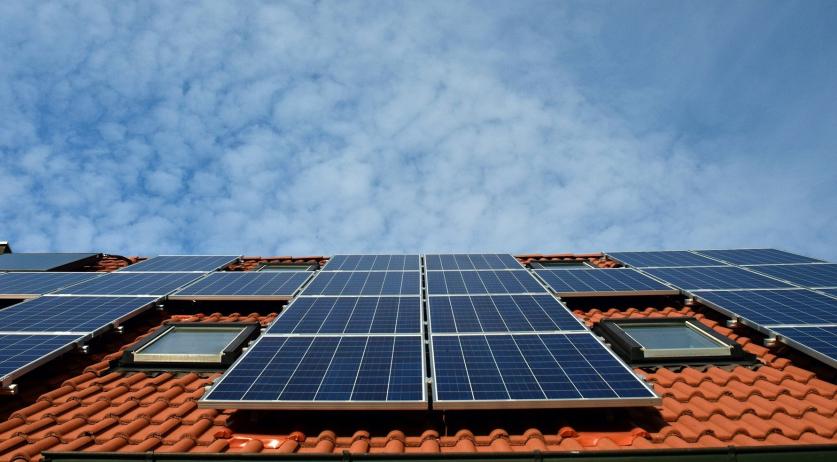 The government thinks citizens will play a bigger role in establishing local, sustainable energy projects, but many citizens expect the government to take the lead role. Therefore, they are not on the same page, the Social and Cultural Planning Office (SCP) concluded in the study. According to SCP, “the government needs a realistic view of the role and expectations of citizens.”

SCP asked both focus groups local officials and citizens about sustainable energy production. Researchers have focused on local generation, for example, by groups of citizens who connect a field with solar panels or buy a windmill together.

According to SCP, many citizens would like to see the government – locally, this often includes the municipality – take responsibility for removing such projects. Community groups do not always have the “knowledge, expertise, staff, and resources” to do this. Civil servants prefer to see residents take the lead. They find it difficult when municipalities do so, because the law does not allow them to simply enter the market.

The SCP recommended that when developing climate and energy policy, government should not start with “segregation of responsibilities” but instead first formulate clear public objectives. If governments and citizens agree, they can discuss the division of labor and how the municipality can support the project.