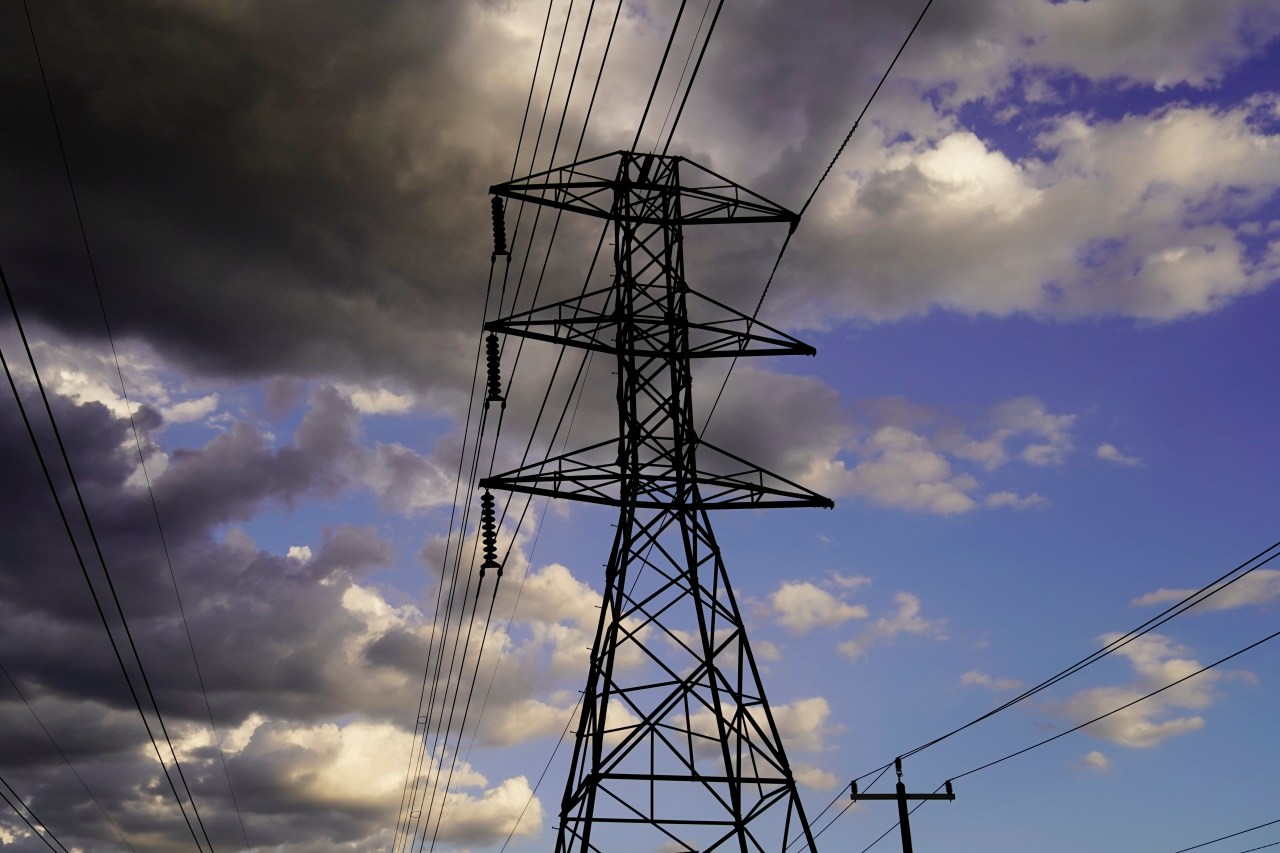 As our climate spirals out of control, there is an urgent need for clean energy advocates and energy watchdogs to ensure that consumer protection for climate-friendly energy goes hand in hand with efforts to support programs to address the climate crisis.

A recent Maryland study published by the Energy Supplier Reform Coalition illustrates this point. It found that competitive housing costs cost families 1 billion more as of 2014 than average utility prices. That’s a staggering amount at a time when energy prices are rising, consumers are struggling to pay their bills — and our climate is spiraling out of control. Interestingly, customers who chose renewable retail energy supply often pay the highest prices.

Even more tragic is that low-income households and communities living in poverty often bear the brunt of these exorbitant fees. Both the Wall Street Journal and Inside Climate News have reported on how some energy companies target low-income communities with ridiculous prices and issue gift cards, then raise the prices, causing financial chaos for families who can’t afford the high prices.

How do some of these competitive markets mislead consumers about climate claims?

If you live in a competitive, unregulated energy environment, chances are you’re constantly bombarded with mailers and ads offering you clean electricity at a price below your utility with promises to help the climate.

In Maryland, I saw firsthand how this can work when a friend of mine was promised low energy prices if he bought 100 percent renewable wind power. At first, that was true. However, his low introductory rate quickly increased and was soon almost double the price he would have paid if he had stayed in the local service.

Worse, a quick review of his case showed that he was not actually getting 100 percent wind power. Instead, his “green” energy supplier sold his fossil fuel-generated power. To make the 100 percent wind claim, the energy provider bought “uncapped renewable energy credits” from an old Iowa wind farm that came fully online more than a decade ago. In this case, sellers have bundled, or bundled, fossil electricity with low-cost unbundled renewable energy credits to claim “100% renewable electricity.”

The use of “non-renewable energy credits” allows energy providers to apply for credits for renewable energy produced and sold elsewhere – in this case, Iowa – while continuing to purchase electricity generated from fossil fuels. In this case, energy suppliers can make money by lowering the prices of their “clean energy” products to a higher level; traders can buy cheap energy credits from an old wind farm and sell them to energy suppliers, while the wind farm can get extra money for an already funded project.

And the consumer is left holding the blame.

The fees paid for these clean energy products are not chump change. In Maryland, nearly 100,000 accounts by 2021 paid an additional $350 each for this renewable energy certificate based on “green” electricity.

However, no amount of smart math or climate magic will convert the electricity Maryland consumers buy from fossil fuels to clean energy by using renewable energy credits from old wind farms in the Midwest. And there is no evidence that the millions of dollars consumers pay in fees for these types of climate products are being used to develop clean energy sources.

This is troubling news, both for energy users and the climate.

So, what is the fix? Are we stuck in an energy system where energy companies, energy traders and politicians can only ask us to trust that “market forces” will fix this?

The good news is that the fixes are easy. First, in unregulated states, state lawmakers should end variable pricing for energy products. Second, states should require energy suppliers to buy real clean energy and stop using uncapped renewable energy credits as much as possible. Finally, energy markets must be fully transparent.

Are Latinos Becoming More Republican? Or just more American Only a complete and rapid system shift can avoid a climate disaster

Consumers should have the right to know the actual sources of energy they are buying – and, if renewable energy credits are purchased, the type, location, age and cost of those credits.

If consumers are to have confidence in the climate solutions they pay for, then consumer protection must go hand in hand with supporting aggressive climate programs.

Tim Whitehouse is the executive director of Public Employees for Environmental Responsibility, a non-profit organization that protects the environment. Follow PEER on Twitter: @PEERorg