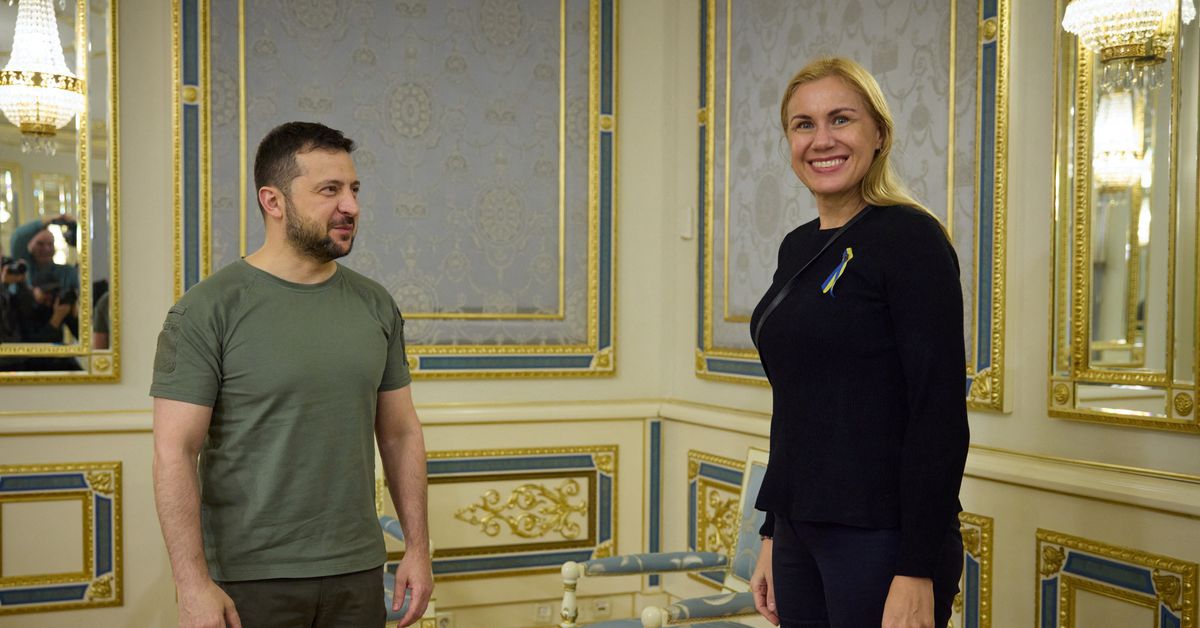 The Russian attack left many Ukrainians without electricity or water on Monday, and a rolling blackout was put in place to save energy while engineers carried out repairs.

“Russia’s bombing of infrastructure (in Ukraine) is clearly a ploy to increase human suffering,” Simson told a news conference in the Ukrainian capital alongside Ukrainian Energy Minister Galushchenko.

He said Ukraine needed some equipment and tools to repair the damage to its energy infrastructure, and told Zelenskiy the EU “has reached out to partners to help with the necessary support.”

Russia’s attack was “brutal and inhumane, but not surprising,” Simson said, adding on Twitter that he was “making every effort to extend financial, technical and operational assistance.”

Simson pointed out that the EU’s ability to quickly supply all parts of Ukraine could be limited, but said the 27-member bloc would do its best to provide weapons.

“The need for spare parts is so great that there is no storage space to bring them in,” he said.

He also said the situation at Russia’s Zaporizhzhia nuclear power plant in southern Ukraine was “dangerously irresponsible.” Kyiv and Moscow accuse each other of shooting around the plant.

Zelenskiy said on the Telegram messaging app that he and Simson had a “meaningful meeting”.

“We discussed further measures to ensure energy security in Ukraine, and the issue of strengthening sanctions against the Russian Federation,” he said without giving details.