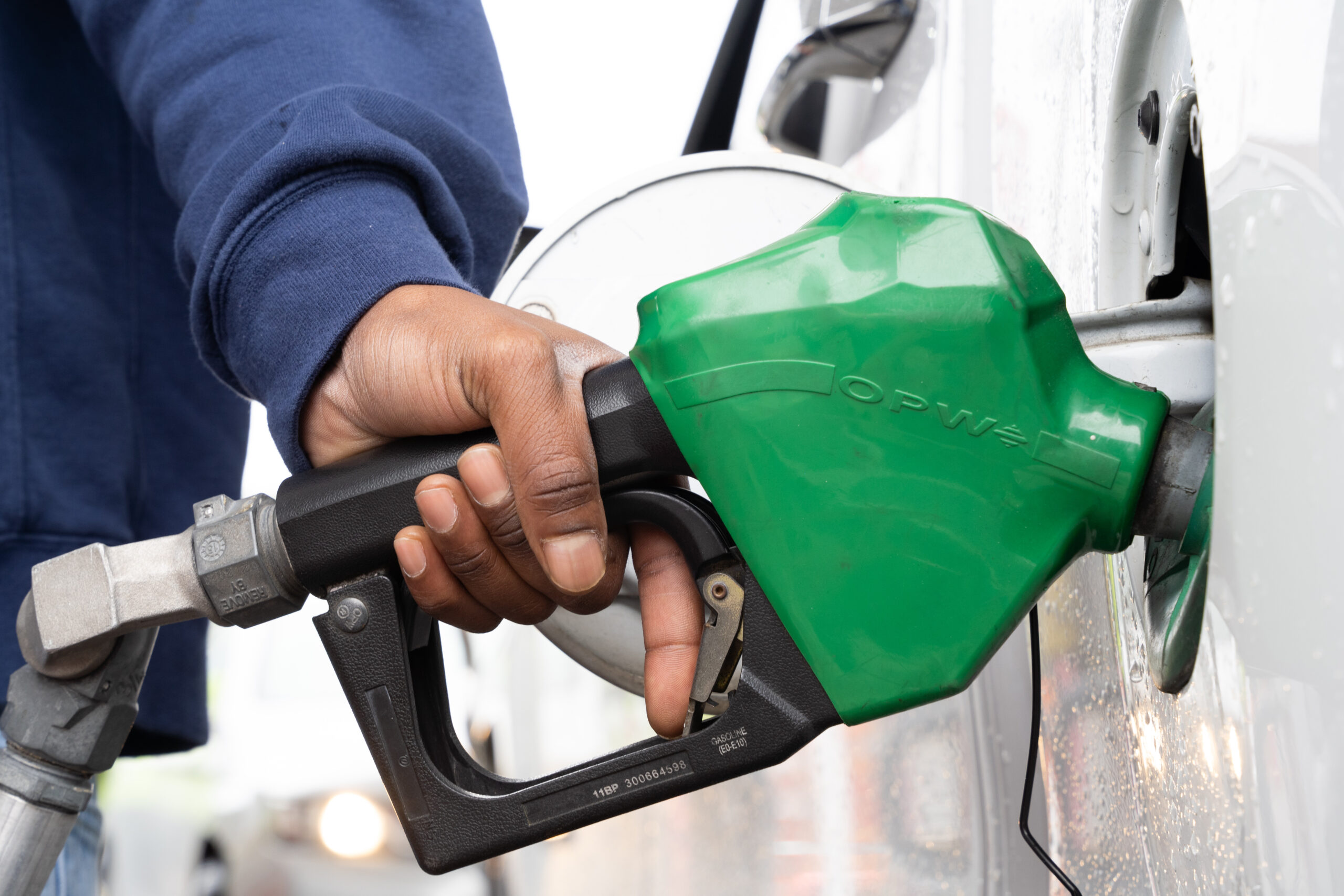 Politicians talk about energy independence and current pains at the pump. But what they and many Americans don’t understand is that the US is not an independent power and hasn’t been since 1953.

It has been 69 years since the US produced enough petroleum to meet the current domestic demand of 18.684 million barrels per day, according to PolitiFact, a division of the Poynter Institute.

As a former petroleum reporter in Oklahoma, I know most of the state’s oil fields have been producing for over 100 years, meaning they are now gone where the oil industry often uses secondary and tertiary recovery methods, including fracking. they are not always cost effective. The current price of West Texas Intermediate crude oil (the domestic industry benchmark) is $83.97 per barrel, the cost of producing each barrel is about half the price. This does not include the cost of refining the crude oil into a usable product.

For those of us old enough to remember the Arab Oil Embargo of 1973-74, OPEC’s recent move to cut production by 2 million barrels a day to raise prices (currently $92.48 a barrel) brings back memories of long gas lines and recession. . As a reminder, OPEC imposed sanctions against the US in retaliation for supporting the Israeli army in the 1973 Yom Kippur War in order to gain leverage in post-war negotiations.

For Americans who are just beginning to emerge from the troubled economic waters, this new production cut is a sign of a long-term economic slowdown and raises the question of OPEC trying to politically interfere in the upcoming mid-term elections.

In addition to the war in Ukraine and the push to punish Russia economically, America’s crude oil pipeline has been severely cut.

Many people will immediately call on the US to increase drilling operations. In reality, this will not help because most oil fields are running out, and it takes time and money to raise new production. Offshore drilling is financially more risky, 15 to 20 times more expensive, and there are environmental concerns of well blowouts. No one wants another 2010 BP Deepwater Horizon incident again.

In addition, many of the country’s refineries are old and in need of renovation, especially to cut crude oil processing capacity at an acceptable price for the American consumer.

The real solution is not popular: Americans need to find ways to reduce their energy consumption. This can take many forms, including using green energy (solar, wind, hydroelectric, geothermal, etc.) for electricity rather than natural gas or coal. The petroleum chain cannot be completely cut off – that would be impossible given the independent lifestyle of many Americans, but electric and/or more fuel-efficient cars, public transport (if available), carpools and other modes of transport should be encouraged.

Alternative vehicles include biofuels/biodiesel (some pioneered at the University of Idaho), ethanol, hydrogen, propane and fuel cells.

While some people use petroleum as a passive pollutant, it is the country’s daily overproduction of the product that is the real problem. Petroleum and fossil fuels in general are finite products, it takes millions of years to develop them on earth, but it only takes one day to use 784.7 million gallons in this country alone.

Can America become an independent power again? Maybe, but it won’t be the petroleum-based form of 1953 power generation. For America to be powerfully independent again it will take existing forms of energy and new forms discovered by scientists and industrial inventors.