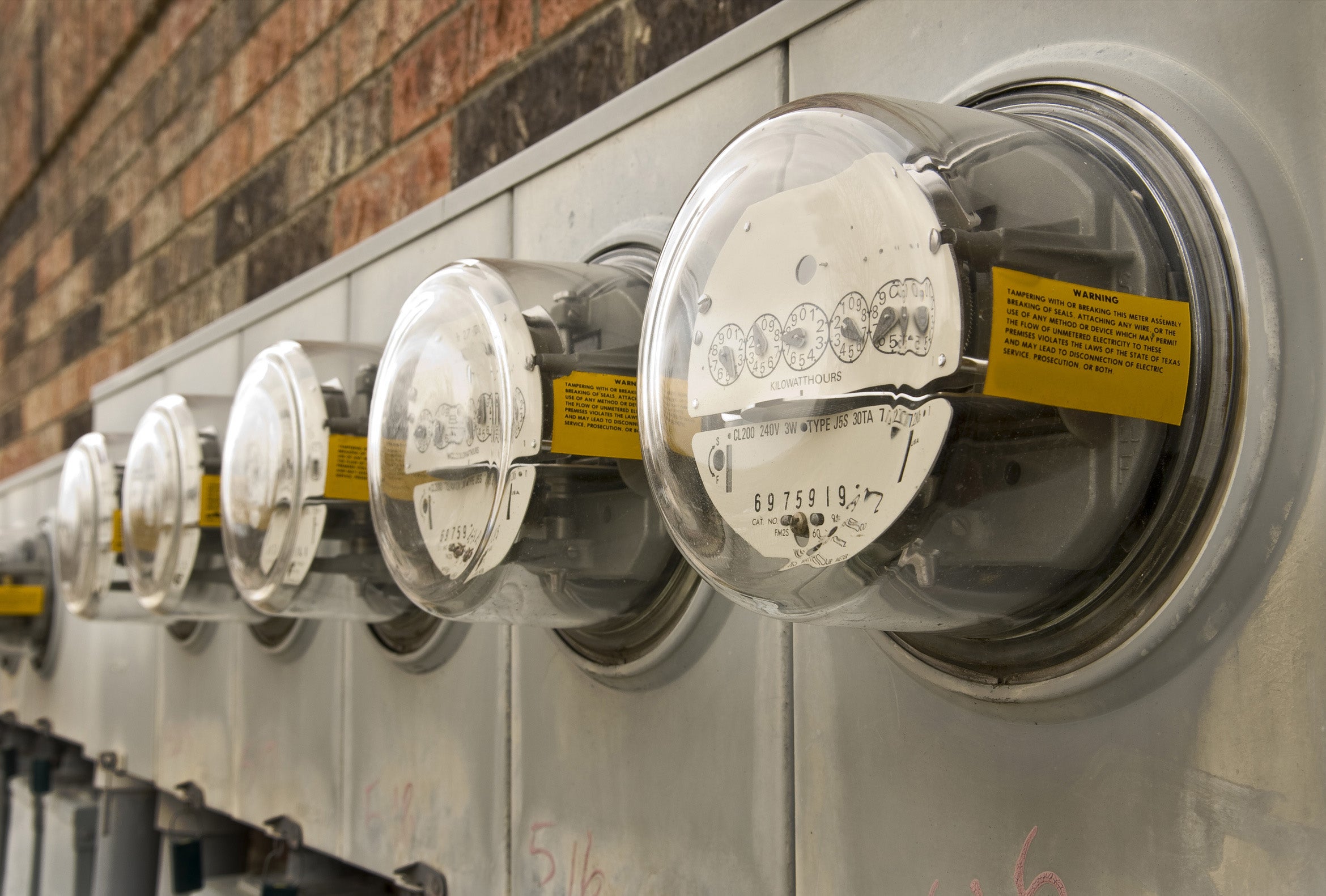 November is here, and so are higher rates for Massachusetts consumers.

The Massachusetts Department of Public Utilities has approved new rates for gas and electric providers, WCVB reported, with bills expected to rise after the new rates take effect Tuesday.

National Grid previously warned residential heating customers that they could see their bills rise by 22% or 24% from last winter, depending on whether they fall under Boston Gas or Colonial Gas.

A typical customer with another Massachusetts utility company, Eversource, similarly saw an increase of 19% or 30% in the former Columbia Gas and NSTAR gas fields, respectively. The company had previously expected a higher increase, but fluctuating natural gas costs caused Eversource to restock with DPU.

Driving prices are supply problems for natural gas, which is used in New England’s natural gas distribution and electric systems.

Nolan cited concerns raised by electric grid operator ISO-New England and the Federal Energy Regulatory Commission, which has warned for months that New England will not have enough natural gas if the region experiences a period of extreme cold.

He urged President Joe Biden to use emergency powers to ensure New England has an adequate fuel supply this winter.

“As the CEO of an energy company and a lifelong New Englander, I am deeply concerned about the potential impact of winter power shortages on the people and businesses of this region,” Nolan said.

Editor’s Note: This article has been corrected to note that Eversource’s natural gas average increase was lower than expected.

Stay up to date with all the latest news from Boston.com