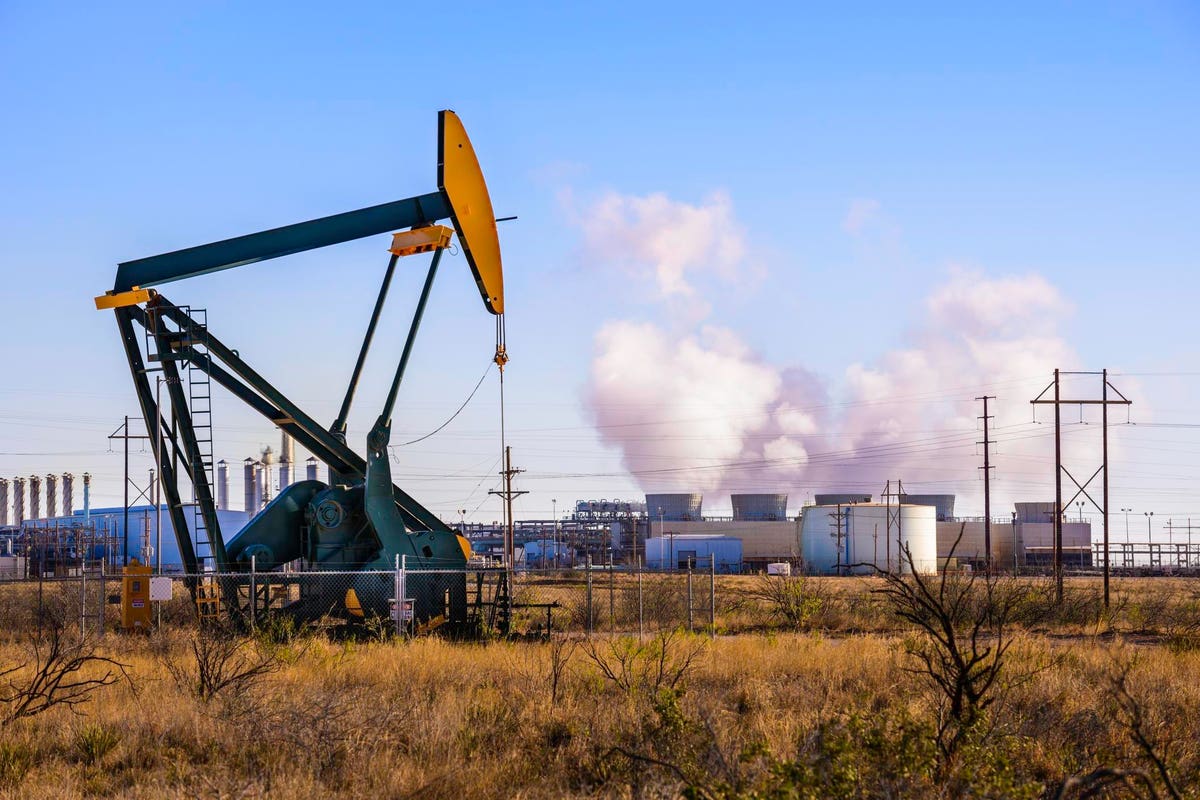 New reports released this week from energy intelligence and analytics firm Enverus measure North America’s large-scale shale oil and natural gas resources, and analyze the trade-offs that will need to be made to achieve the carbon reductions necessary to meet international climate goals. .

In the first report, released on Tuesday, Enverus Intelligence Research (EIR) finds that there are 125,000 remaining undeveloped fields in North America, amounting to 60 billion barrels of oil, with a break-even price of less than 40 dollars per barrel. Surprisingly, about 85% of these places under $40 are contained within the Midland and Delaware basins of West Texas and Southeastern New Mexico.

The discovery contradicts the popular opinion in some areas that the Permian Basin, which includes the Midland and Delaware plays, is somehow running out of drilling opportunities. “We believe the fear surrounding near-term shale drilling inventory is overblown,” said Dane Gregoris, report author and managing director at Enverus Intelligence Research.

“The limited response of US crude oil and natural gas production to commodity prices mainly reflects continued monetary discipline by producers and the availability of drilling rigs, frac vehicles and workers. Wear and tear is not a problem in our view. ”

However, Gregoris notes that the outlook is not so good in other North American oil basins. “We expect that many non-Permian oil plays will face inventory exhaustion by the end of the decade at current activity levels,” he says.

The report also notes that private equity producers appear to be mining their potential fields at a faster rate than corporate E&Ps.

The EIR finds that privately funded E&Ps now drive 45% of the drilling rigs and 50% of the completion workers in today’s US growth areas, Midland, Delaware and Haynesville. The EIR’s view is that privately held E&Ps are subject to exhaustion in just three to eight years. Compare that with the finding that independent companies and supermajors need to be able to continue operating at current levels for up to fifteen years before facing a material collapse.

Overall, this report paints a picture of incredible wealth in the US and Canada, which could be preserved for years to come.

In the second report, published on Wednesday, the EIR assesses the possibility that what it calls the sources of Carbon Neutral Energy (CNE) will be able to increase by the orders of magnitude necessary to both meet the increase in global energy demand and allow the world to meet the advanced climate. goals by 2050. It’s a prospect that EIR experts find unlikely if not impossible.

In its modeling process, the EIR projects global primary energy demand to increase by 13% and 29% by 2030 and 2050, respectively. While primary energy consumption has increased in North America and Europe, continued growth is driven primarily by population growth worldwide.

The EIR bases its analysis on the 2.5 C warming trend compared to the 1.5 C target that has been common in recent years. But even with the aim of reaching more, the model achieves a successful result that is impossible at the end of the day.

“This vision is an assessment of the data objective, the quantity and quality of resources, and the deliberate restrictions that must be placed on the world’s energy demand in order to achieve these objectives. There will be no easy choices to make,” said Ian Nieboer, report author and managing director at EIR.

In its release summarizing the report’s findings, the EIR notes that “[a] a model driven by an increase in primary energy demand and a reduced carbon budget to meet 2.5 C of global warming in a global warming approach implies a 14x growth in primary energy supply from carbon-neutral energy (CNE) technologies compared to 2019 levels, when looking at our outlook for oil and coal over the. time. This means an unprecedented change in the energy mix and CNE to achieve a 60% primary energy share by 2050. We do not believe that the CNE technology exists today to achieve the growth required to maintain our 2.5 C threshold.”

It’s not a bright idea; however, given the global energy crisis that is now in its early stages, it is the outlook that we should reasonably expect.