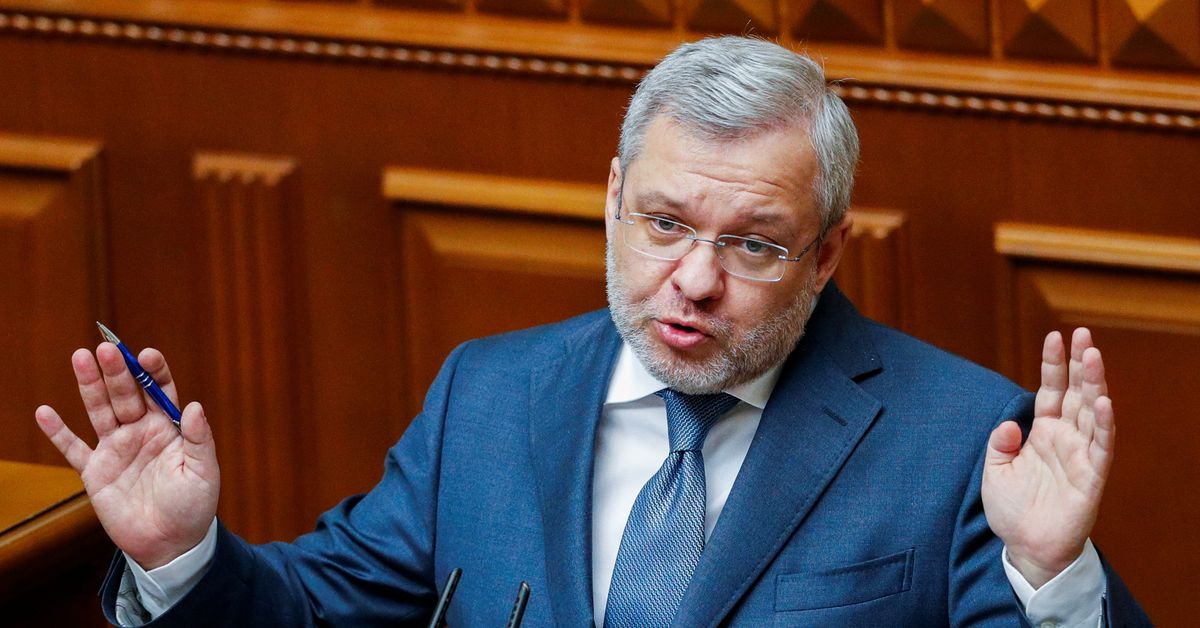 Oct 10 (Reuters) – Ukraine’s energy minister said it would suspend electricity exports to the European Union after a Russian missile attack on energy facilities on Monday.

“Today’s missile attack, which hit the thermal generation and power stations, forced Ukraine to suspend the export of electricity from October 11, 2022 to stabilize its energy system,” the Ministry said in a statement on its website.

Russia on Monday launched its biggest missile attack on Ukraine since the conflict began, raining cruise missiles on cities and power outages, in what Russian President Vladimir Putin called revenge for the bombed bridge.

Ukraine’s energy minister Herman Halushchenko said the attack on the energy system was “the biggest during the entire war.”

In a TV broadcast he said that the missile hit “throughout the supply chain (it was done) to make supply switching as difficult as possible.”

In June, Ukraine’s energy minister said he hoped to bring in 1.5 billion euros ($1.45 billion) from electricity exports to the EU, its biggest energy export market since the start of the war, by the end of the year.

Russia launched its invasion of Ukraine on February 24. It has repeatedly denied targeting civilians.