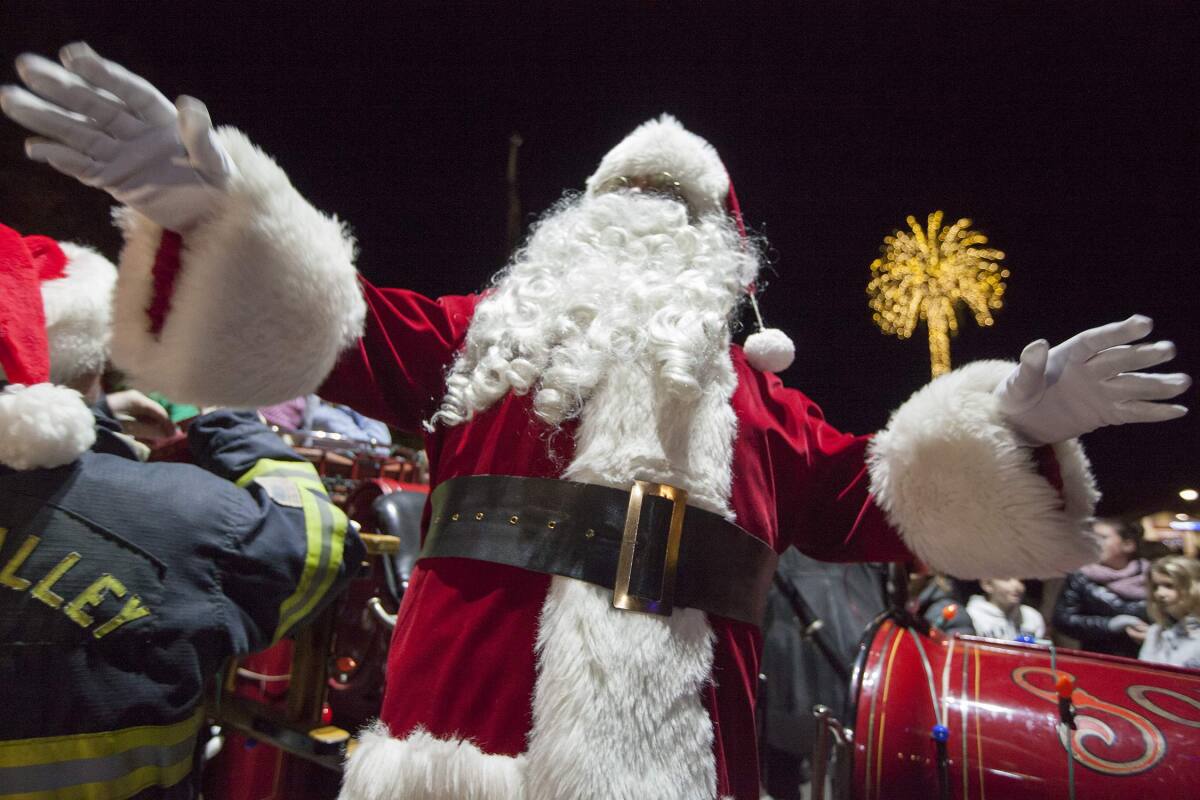 Santa is coming to town, so the Sonoma City Council decided to spare him the bill.

The Sonoma City Council voted on November 16 to waive permits and fees through December for holidays on the Plaza when hosted by community groups.

Sonoma Plaza hosts a variety of events in November and December as part of the annual holiday tradition, starting with Shop Small Saturday on November 26. Traditionally, the Plaza’s installation costs are paid, but the council voted to eliminate those dollars, a total of $6,000, to the. the name of the holiday spirit.

Fees will be waived for:

∎ The popular hot chocolate with Santa Claus from 4:30 pm to 6 pm on Friday, December 2

■ The annual Santa Crawl (SantaCon), where people dress up in Santa Claus costumes and “bar crawl” through Sonoma’s many tasting rooms and bars on December 10.

Throughout the season of giving, Sonoma Valley Fire District Station 1 will be collecting holiday gifts.

According to the agenda, town staff is also encouraged to contact local organizations to add more seasonal events such as regular holiday movies at Grinstead Amphitheater, parades around the Plaza on Saturdays in December and a dinner holidays or a shirt in front of City Hall.