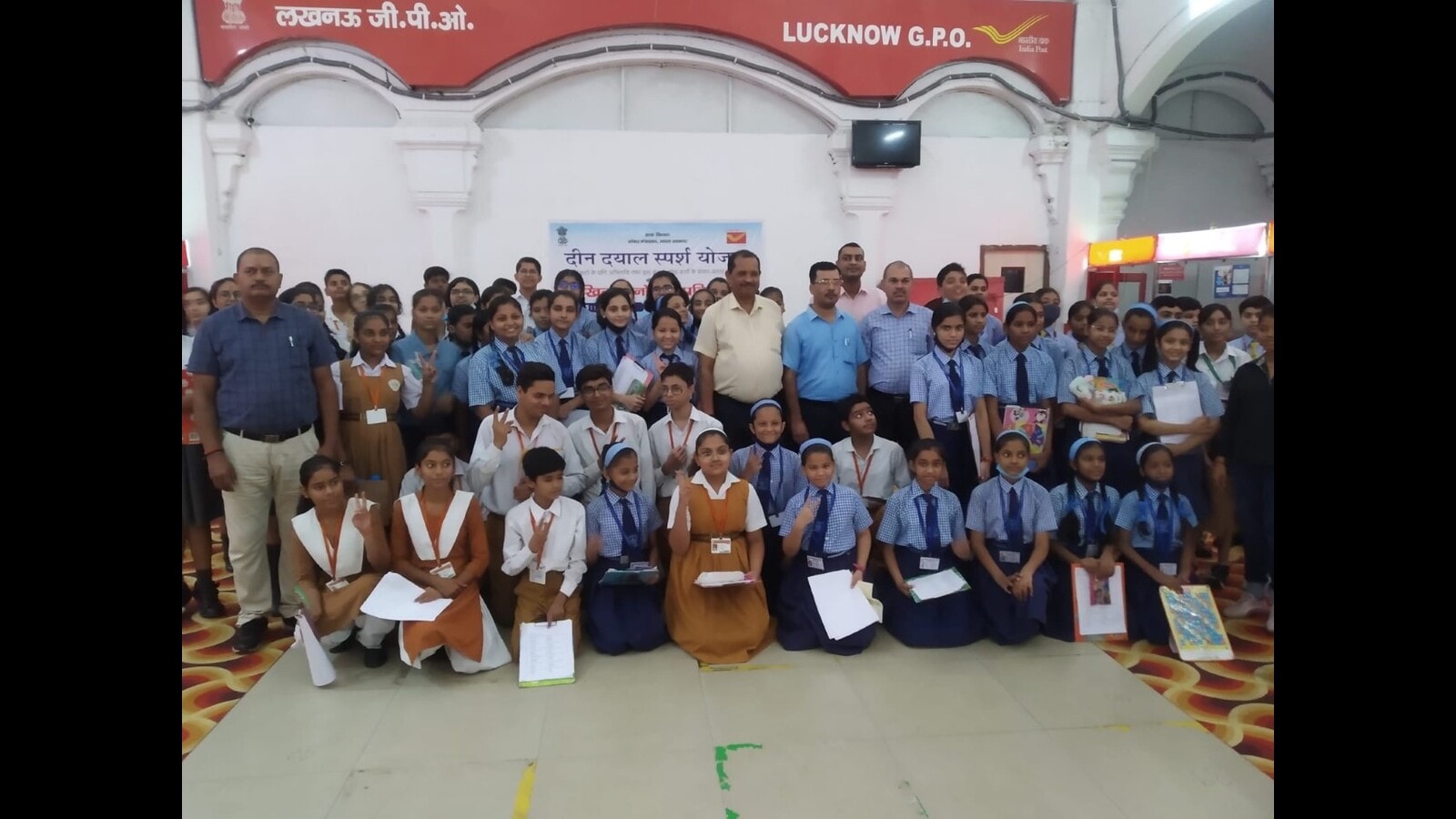 World Post Day is celebrated every year on October 9 across the globe to raise awareness of the role of the postal sector in everyday life. This year’s theme is “Post for Planet”.

The department of posts throughout the week, which started from Sunday, will promote the services and products of the department to the public through various activities and programs. The department will also send a message to the postal sector that it can mobilize its resources to address climate issues.

A written test for “scholarship for skill development & research in fields as hobby” was conducted by GPO, Lucknow, which participated 70 students in grades 6 to 9 from different schools on Sunday.

“The anniversary of the establishment of the Universal Postal Union in Bern, Switzerland, in 1874, is celebrated every year as World Post Day. The theme for this year is ‘Post for Planet’ which connects the global postal world,” said Vivek Kumar Daksh, chief executive of Lucknow postal circle, while expanding on needs of people.

In Varanasi, an awareness campaign was organized to celebrate the day. Speaking at the event, the post office manager, Varanasi region, KK Yadav said, “There have been many changes in postal services over time. Now, the postal department is no longer limited to just letters and parcels but is also playing an important role in the inclusion of money and ‘Digital India’ and the availability of various services under one roof. roof He also felicitated the winners of the inter-regional friendly cricket tournament in Varanasi Cantonment.